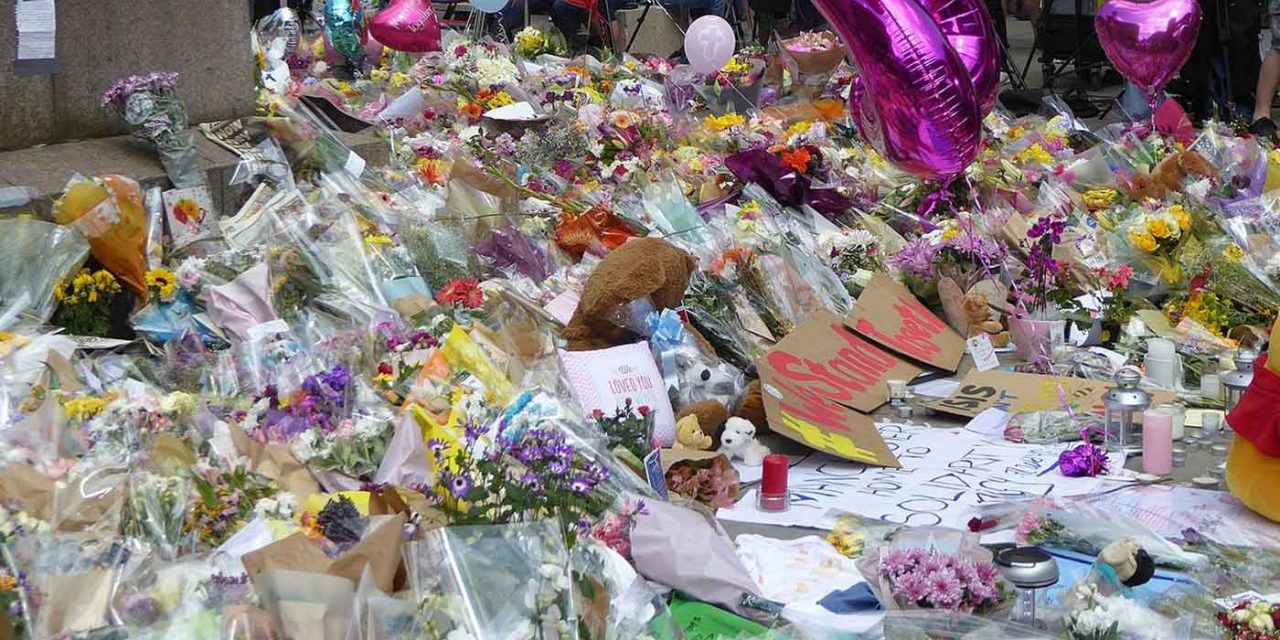 Rabbi Dov Benyaacov-Kurtzman, a Jewish Scottish-Israeli has been working since 2016 in the UK to great the UK National Emergency Response, Resilience and Treatment Programme for Stress and Trauma, a network of trauma centres being prepared to deal with the after effects of terrorist attacks.

“I wouldn’t say we were ready to begin working, but once the attack occurred we obviously couldn’t wait till we were fully ready,” said Benyaacov-Kurtzman, reports Breaking Israel News.

“We immediately erected a pop-up trauma center to deal with the city’s population who were in the aftermath of a terror attack, and by Friday morning we’d managed to open a mobile facility and gotten someone to donate a storefront in central Manchester to serve as ‘Ground Zero’ for our efforts.”

“Unfortunately, Israelis have a long history of dealing with high-trauma incidents, and for that reason we believe they have developed the most effective treatments available in this area,” Benyaacov-Kurtzman said.

The team of Israeli professionals includes Prof. Yori Gidron and Dr Moshe Farchi, who are both experts in dealing with stress and trauma and have worked on the ground with victims and professionals in Japan, Nepal, Haiti and Israel.

Since the Manchester attack the team have trained more than 90 British medical professionals in how to deal with stress and trauma in patients.

“Attacks like the one in Manchester very often shatter a person’s sense of reality and leave him or her feeling helpless,” said Adam Leighton, the Israel-based chairman of Heads Up, a British charity that is supporting the effort.

“So our basic approach is to get the person to take control of him or herself very rapidly. It can be something as simple as getting them to take a simple walk to the store by themselves. Then, once they’ve accomplished that, they can move on to doing more things. This is one of the most important elements to prevent post traumatic stress disorder (PTSD) from setting in,” Leighton said.