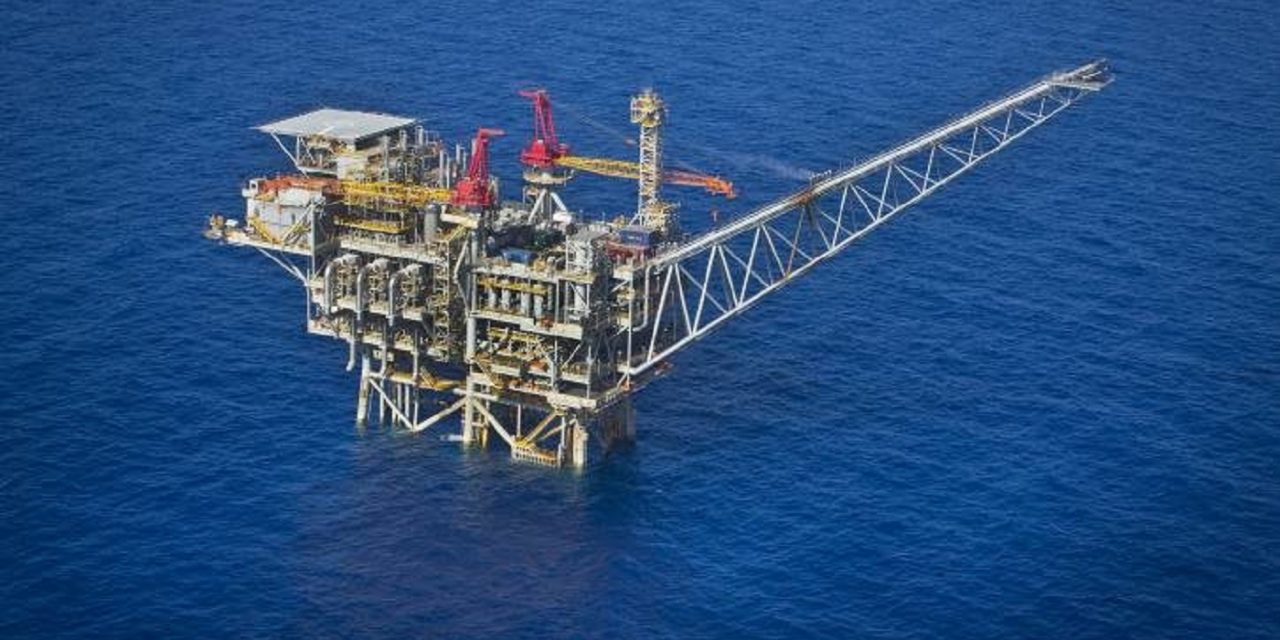 After decades of importing natural gas from Egypt, Israel has signed a deal to export 64 billion cubic meters of gas from its new offshore platforms to Egypt in a 20 year deal.

Prime Minister Benjamin Netanyahu this week hailed the $15 billion deal for Israel to sell natural gas to Egypt as “historic.” According to the agreement, the private Egyptian consortium Dolphinus will purchase around 64 billion cubic meters of gas over 10 years from the Israeli offshore Tamar and Leviathan fields.

Energy Minister Yuval Steinitz has described the deal as the most significant export agreement with Egypt since the peace treaty that was signed in 1979.