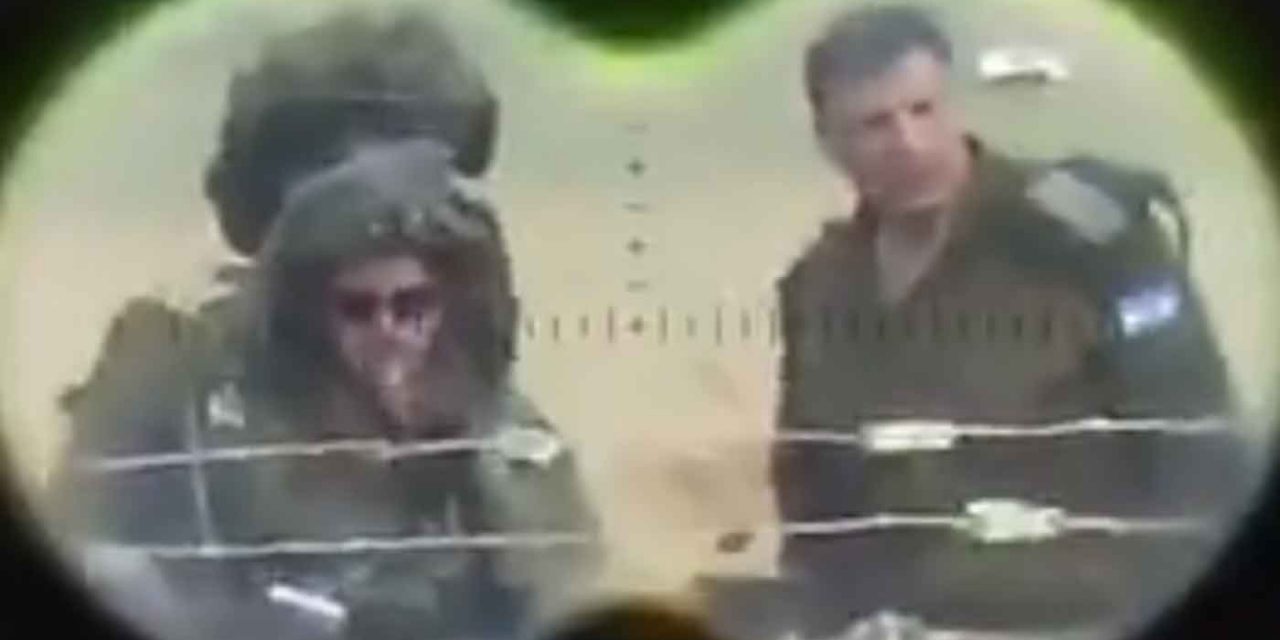 A senior Israeli minister threatened to resume assassinations of Hamas leaders after the Iran-backed Palestinian Islamic Jihad terror group on Thursday released a video showing IDF soldiers and senior officers in the crosshairs of a sniper.

“The threats by the PIJ Terror organization to shoot at IDF officers by snipers from Gaza, constitutes crossing a red line,” Transportation and Intelligence Minister Israel Katz tweeted. “Hamas must know that any attack on IDF commanders at the border to Gaza will immediately lead to a renewal of targeted killings of the Hamas leadership.”

In the video, the sniper appears to train his sights on Israeli troops and officers at the Gaza border fence. Among those seen is Maj. Gen. Yoav Mordechai, the Defense Ministry’s outgoing chief liaison to the Palestinians, as well as Southern Command chief Maj. Gen. Eyal Zamir.

“You murder our people in cold blood and think you are protected when the scopes of our snipers have been set on your senior commanders,” the terror group wrote in Hebrew and Arabic at the end of the video.