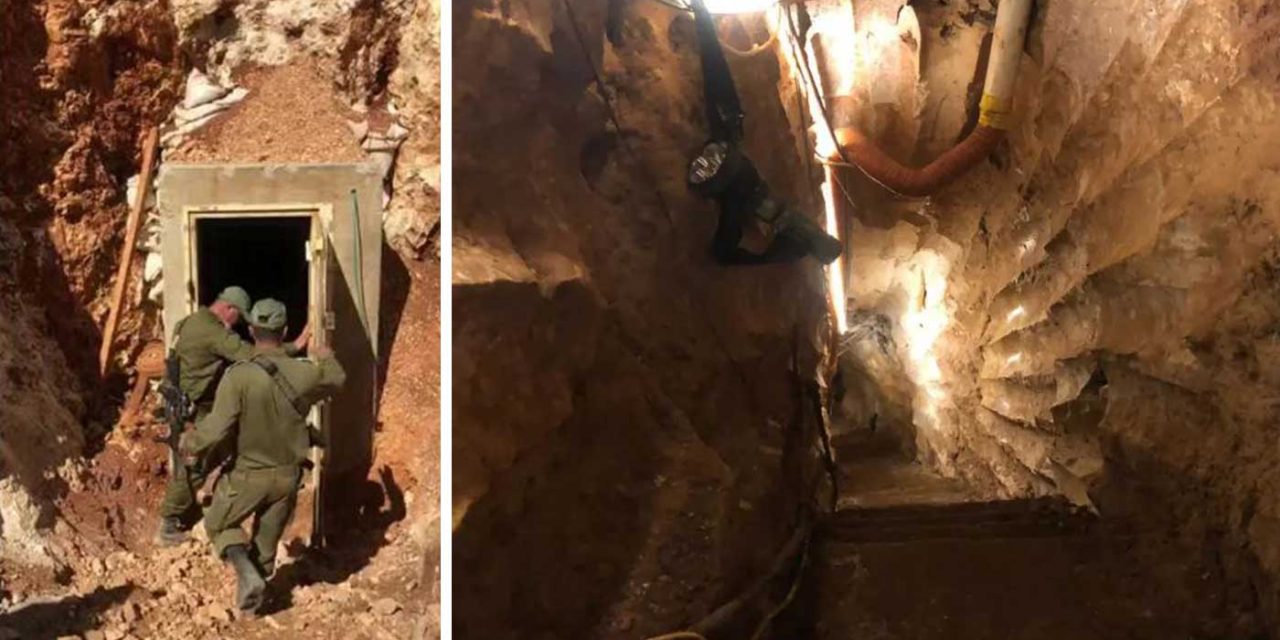 Israel has sealed off the last of several Hezbollah tunnels discovered six months ago burrowing from Lebanon to northern Israel, according to Israeli Defense Forces spokesman Lt. Col. Jonathan Conricus on Monday.

Journalists were shown the entrance to the massive tunnel, which extended some 265 feet — or about 22 stories — below ground, and was about a mile in length. When discovered, the tunnel was wired for electricity, and also contained various communications equipment.

The tunnel, which exits into Israel near the 265-person town of Zarit in the Upper Galilee, was discovered as part of last winter’s Operation Northern Shield, a mission to find and destroy Hezbollah tunnels in Israel’s north.

According to Conricus, the operation, which began in December, is now completed and “it is safe to say that there are no more Hezbollah cross-border attack tunnels from Lebanon into Israel.”