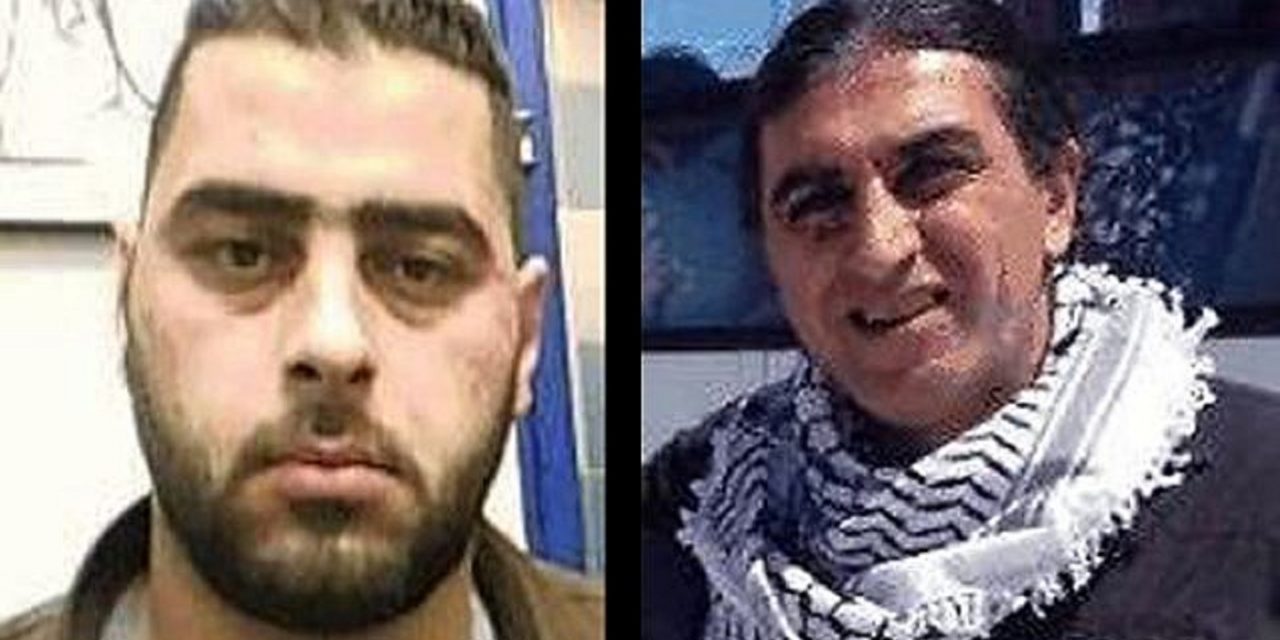 Israel has foiled a Palestinian terror cell that was recruited, guided and funded by Iranian intelligence agents.

Shin Bet, the Israeli security agency, revealed on Wednesday that it recently arrested the Iranian-run terror cell that was funded and run out of South Africa.

The Palestinian ringleader is Muhammad Maharame, a 29-year-old computer engineering student from Hebron. He was recruited by his relative, Bachar Maharame, who has been living in South Africa in recent years.

The Shin Bet investigation revealed that the Iranians have been using South Africa as a place to recruit Palestinians who could act as their agents in Judea and Samaria.

Bachar was sent by the Iranian intelligence to recruit potential agents who would carry out espionage and sabotage operations against Israel on behalf of the Iranians. He recruited Muhammad during his visit to South Africa in 2015.

Muhammad met Iranian agents on several occasions, including some who traveled from Tehran to meet with him.

Muhammad was tasked with several anti-Israel missions, including the recruiting of a suicide terrorist and a terror cell that would carry out shooting attacks. He was also told to open a photo shop in Hebron, which could have served as a cover through which Muhammad would relay intelligence to his relative Bachar and to the Iranians.

The Iranians were seeking to recruit Arabs with Israeli citizenship as well, who could move freely throughout the country and collect intelligence. Muhammad was asked to contact journalists who have free access to facilities, and especially official ones.

Another assignment was to send his handlers Israeli currency and SIM cards that could be used in espionage missions.

The Iranians offered Muhammad the opportunity to undergo a weapons and demolition course.

Muhammad succeeded in recruiting two members to his terror cell, Nur Maharame and Dia’a Sarahane, both 22, from Hebron. The cell began to operate under Iranian guidance, while Muhammad received $8,000 from the Iranian agents for his activities.

Muhammad was recently indicted in an IDF military court and charged with maintaining contact with a foreign agent, receiving funds from an enemy entity and conspiracy to join an illegal organization.

This disclosure “illustrates the Iranian involvement in generating terrorism against Israel, and exposes the tentacles sent by Iran to various countries in the world for the purpose of promoting hostile activity against Israel,” the Shin Bet stated.

Israel has long warned that Iran is a key player in funding and promoting terrorism within Israel.