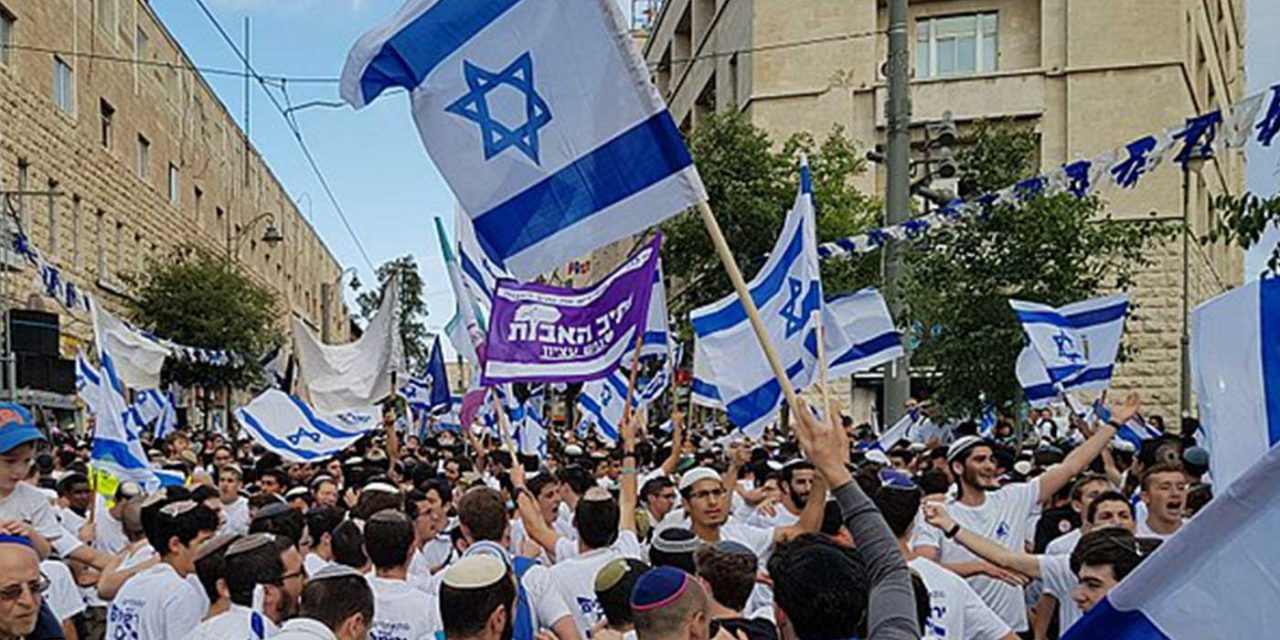 Israel did the right thing by allowing the Jerusalem Day flag march to proceed as usual. Insisting that it go ahead neutralized much of the event’s potential for volatility – the moment it was clear that Israel was determined and did not intend to blink or veer from its path due to terrorist threats or diplomatic pressure, they both lost much of their power.

As expected, no terrorist organization fired rockets from either the Gaza Strip or Lebanon, not when the march began and not when it ended. Judea and Samaria did not go up in flames, and even east Jerusalem saw only minor incidents. Anyone with the slightest familiarity with events thought this was how it would be – that unless things were out of control, mainly if there were (heaven forbid) anyone killed on the Temple Mount – the march would be held and would end safely.

Israel put considerable effort into ensuring this would be the case. Political leverage, in a number of forms, was used with the Palestinians in Judea, Samaria, and Gaza. Anyone who was able to mediate between the two sides – the Americans, Egyptians, Qataris, Jordanians, and UN representatives – did, while also warning that Israel would be responding to any attack. That helped calm things down, particularly when the Israeli message was clear: the march would be held, but had no intention of changing the status quo in Jerusalem.