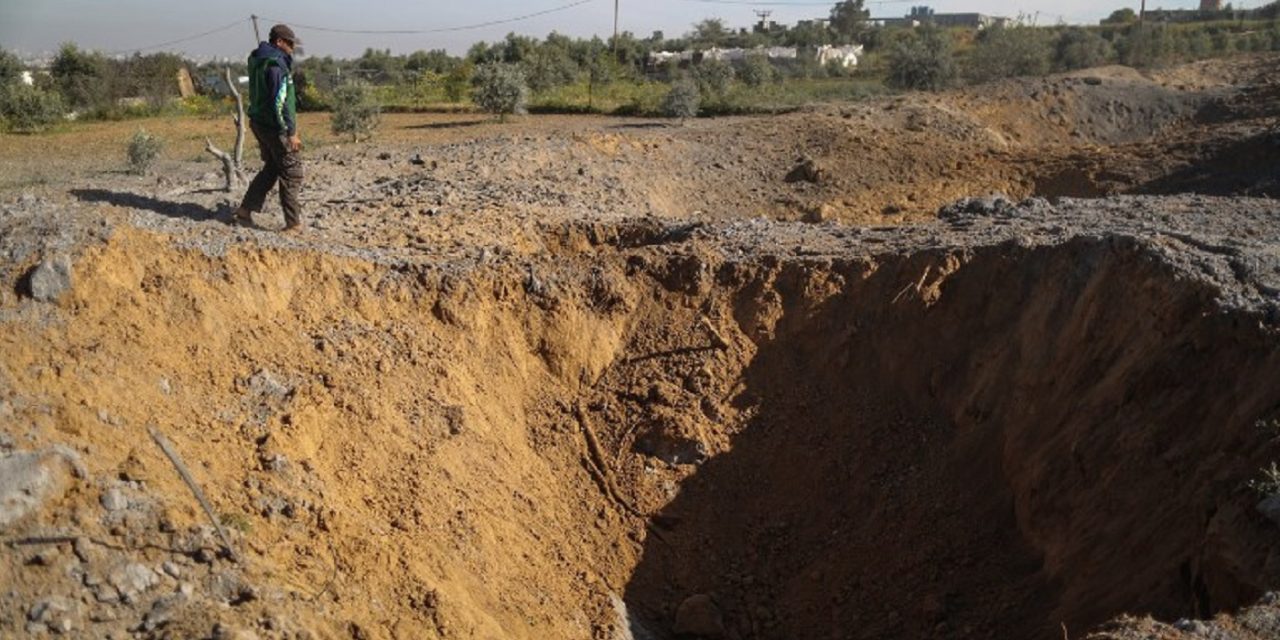 One of the border-crossing tunnels bombed early Sunday morning was built prior to the 2014 Gaza war and was only partially destroyed by the Israeli army during the war. Workers for the Hamas terror organization, which runs Gaza, were attempting to reopen the tunnel and make it usable, according to the Israel Defense Forces.

The tunnel, located in southern Israel, passed near the Kerem Shalom crossing between Israel and Gaza.

A second tunnel, located in central Gaza, also was attacked “as part of the systematic effort to thwart the underground project from the Gaza Strip and in response to the recent incidents near the border fence,” the IDF said in a statement. “The Hamas terrorist organization is responsible for everything happening in the Gaza Strip.”

Overnight, the IDF thwarted an attempt of the Hamas terror organization to renew an offensive terror tunnel in the Kerem Shalom area in southern Israel pic.twitter.com/4DOYxeMSV3

The IDF said the operation was the fourth time that tunnels running from Gaza to Israel have been destroyed since November.

Prime Minister Benjamin Netanyahu said in a statement issued Sunday morning: “Our policy is to take determined action against any attempt to attack us and to systematically eliminate the infrastructure of terrorist tunnels and thus we will continue. The time has come for the international community to realize that the assistance funds to Gaza are being buried underground.”

The attacks on the tunnels came hours after a bomb planted near the Israel-Gaza border exploded. No one was killed in the blast. There were no Israeli troops located near the site of the bomb, one in a series planted by Hamas near the Gaza border fence in an attempt to harm Israeli soldiers. 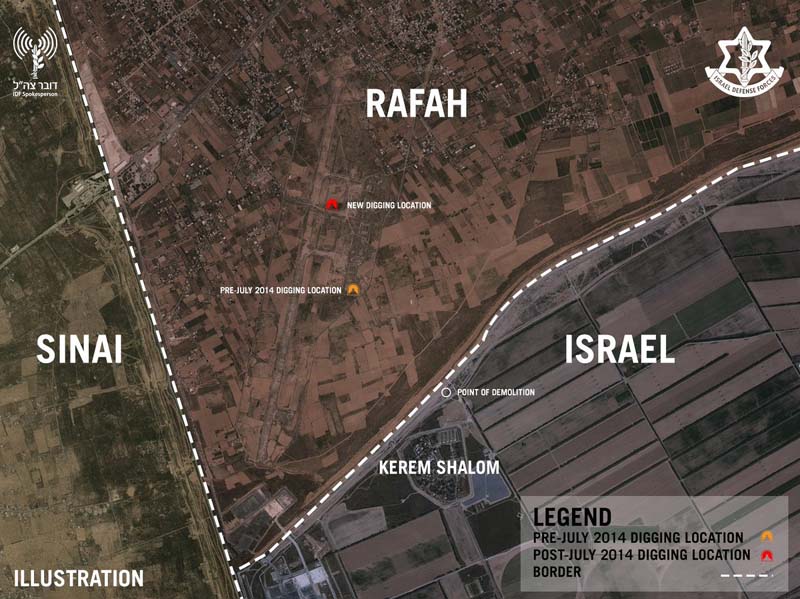