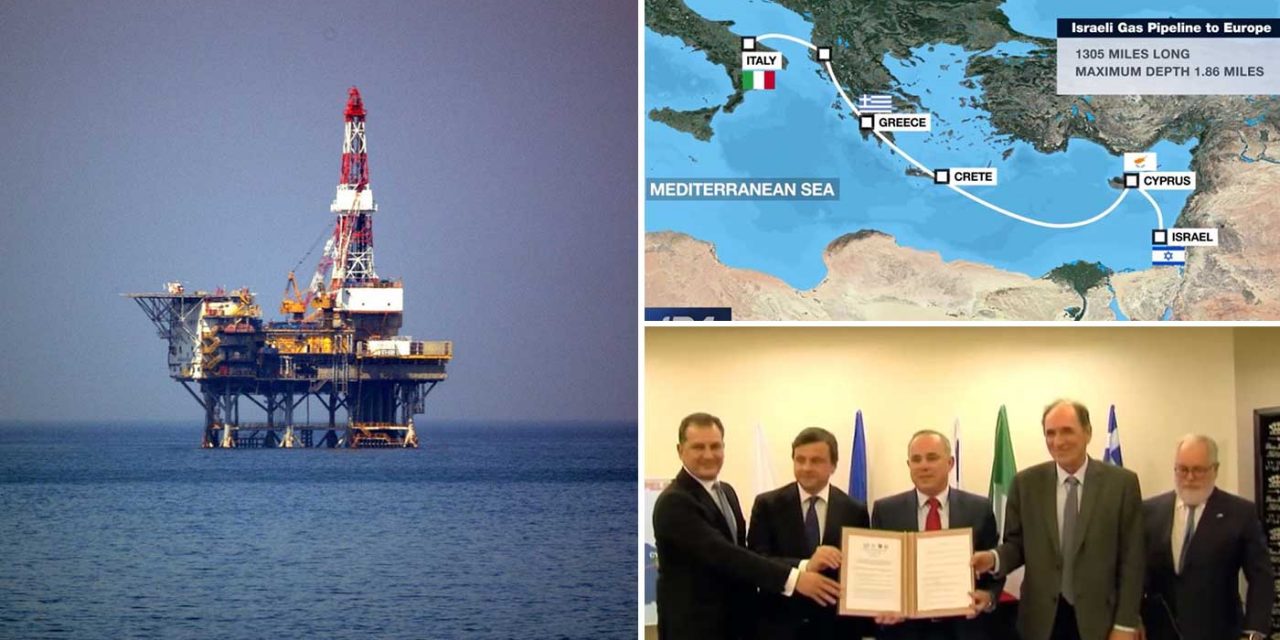 Israel has signed a deal with Europe to build the largest and deepest underwater pipeline in the world, giving Israel access to the largest market for gas.

After two years of intensive discussions, Israel, Cyprus, Greece and Italy, with the backing of the European Union, have reached an agreement on laying the world’s longest and deepest underwater pipeline for Israel to sell its natural gas to Europe.

The deal will be signed in February 2019. It will take a year to get the funding for the estimated £5.5 billion project and take five years to construct with plans for the pipeline to be operation by 2025.

Israel’s Minister of National Infrastructures, Energy and Water Resources Yuval Steinitz said, “The agreement that we have drawn up will enable Israel to become an energy supplier to Europe, and that has both economic and political importance. This will be the first time ever that Israel has joined with the EU on any major infrastructure project.”