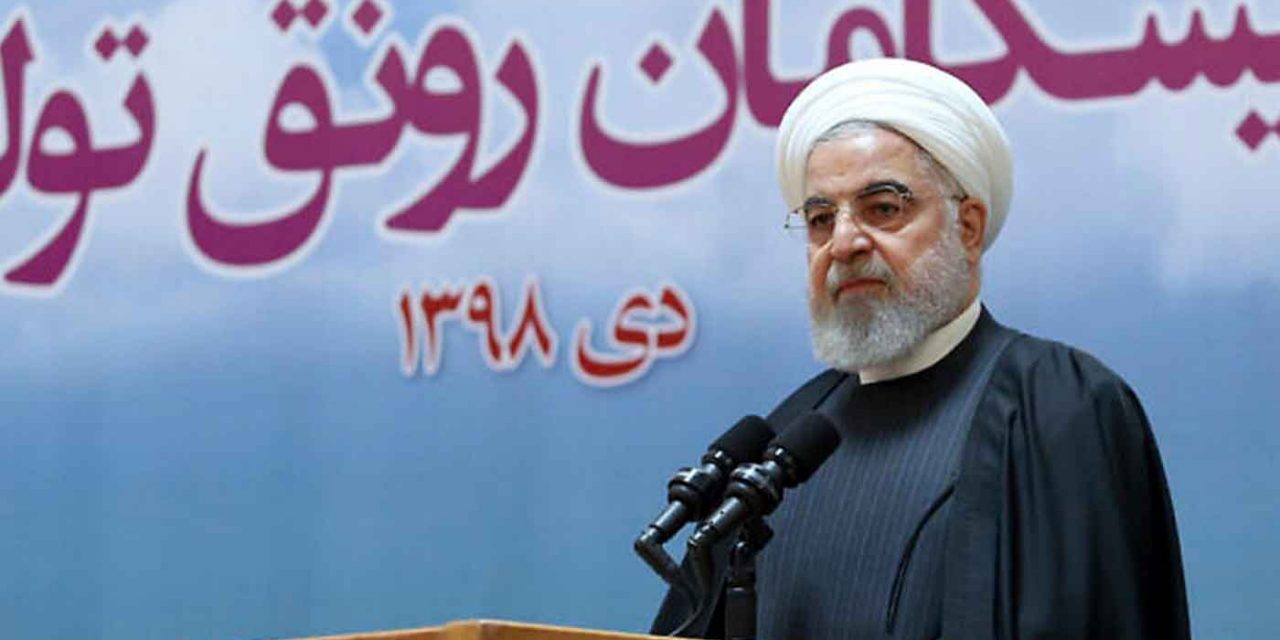 Iranian President Hassan Rouhani issued a warning to Gulf neighbors Bahrain and the UAE on Wednesday that they will be solely “responsible” for the “serious consequences” of normalizing ties with Israel following the historic signing of the Abraham Accords at the White House on Tuesday.

“How were you able to reach out to Israel?,” Rouhani said in a televised address aired Wednesday. “And then you want to give them bases in the region? You will be responsible for all the serious consequences that will ensue,” he added.

The Iranian president, who did not name Bahrain or the UAE in remarks, made the comments to Iran’s Council of Ministers just a day after the Abraham Accords were signed during a ceremony in Washington.

Rouhani went on to excoriate “certain states in the region” whose “leaders do not understand anything about religion and ignore their debt […] to the Palestinian nation.”

At the beginning of September, Iranian Supreme Leader Ayatollah Ali Khamenei accused the Emirates of having ” betrayed the Muslim world… the Arab nations, the countries of the region and Palestine” by agreeing to normalize their relations with Israel via a US-brokered agreement.

On Saturday, the Iranian Foreign Ministry accused the Bahraini monarchy of being “accomplices in the crimes of the Zionist regime.”