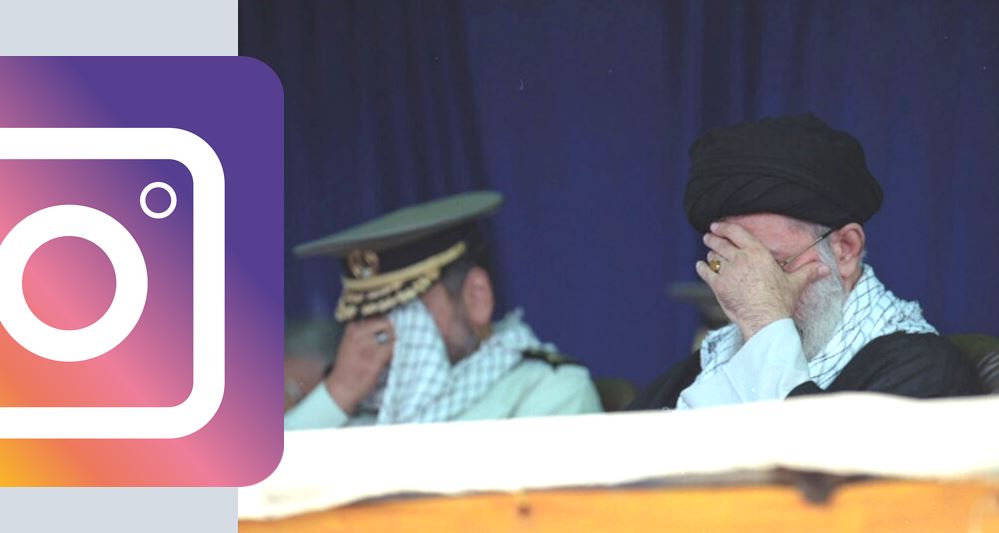 Iran’s Islamic Revolutionary Guards Corps has been kicked off Instagram after being designated a terrorist organisation by the United States.

The United States earlier this month blacklisted the IRGC, marking the first time that Washington has branded a foreign military as a terrorist group.

The designation effectively means that anyone who deals with the Islamic Revolutionary Guard Corps could face prison in the United States.

US President Donald Trump said in a statement at the time that the “unprecedented” move “recognises the reality that Iran is not only a State Sponsor of Terrorism, but that the IRGC actively participates in, finances, and promotes terrorism as a tool of statecraft.”

Israel praised the move as a “significant step in the policy of maximising pressure on Iran”.

The Islamic Revolutionary Guard Corps was formed after the 1979 Islamic revolution with a mission to defend the clerical regime, in contrast to more traditional military units that protect borders.

The Guards’ include the Quds Force, named for the Arabic word for Jerusalem, which supports forces allied with Iran around the region including Syrian President Bashar al-Assad and Lebanon’s Hezbollah.

Click here to request our campaign booklet addressing the Iranian threat to Israel and the West: