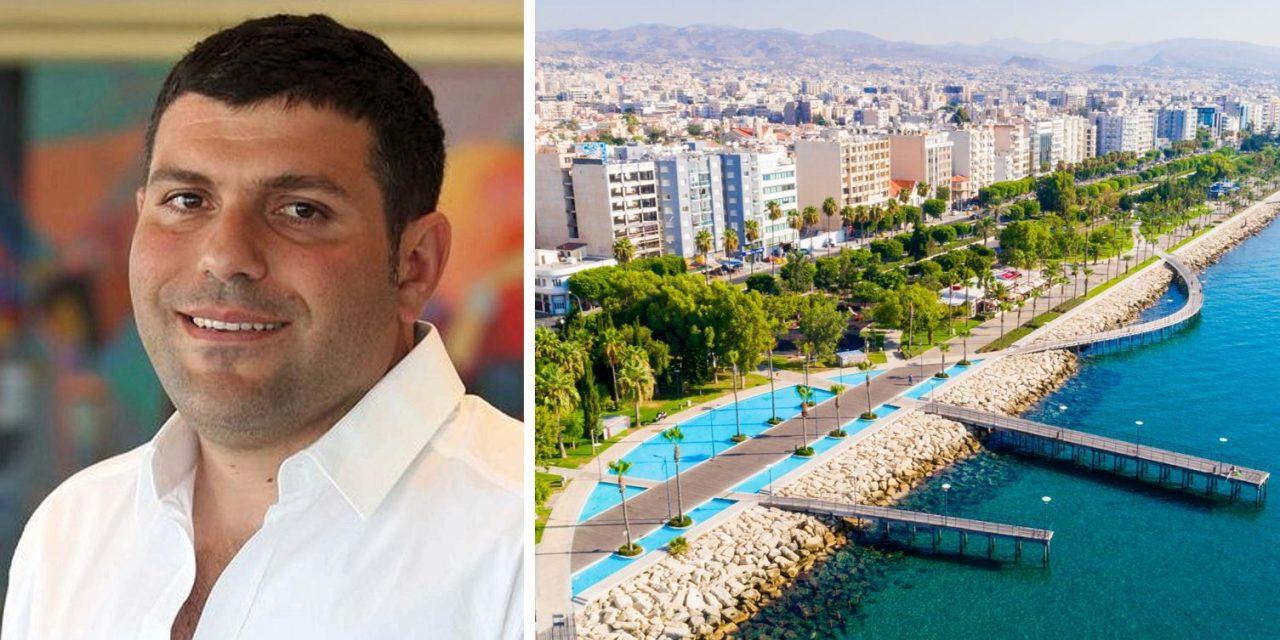 Israel has pointed to “Iranian terror” as the motive behind last weeks attempted assassination against an Israeli billionaire in Cyprus.

“Regarding some of the reports last night about the incident in Cyprus, I would like to clarify, on behalf of the security establishment, that this was an act of terror that was orchestrated by Iran against Israeli businesspeople living in Cyprus,” Bennett’s spokesman Matan Sidi said in a statement, implying there were other targets in addition to Sagi. He did not provide more details.

“This wasn’t a criminal incident, and businessman Teddy Sagi wasn’t the [specific] target of the attack,” he added.

According to reports, Sagi was saved at the last minute from the assassination plot several days ago after being warned of it. A hired killer of Azerbaijani origin who, according to Walla News, holds a Russian passport, was reportedly waiting for Sagi on the island, but Sagi fled the country at the last minute to evade the killer.

Defense Minister Benny Gantz also reiterated the claim that it was linked to Iranian terror.

“As was publicized recently, an Iranian attack against Israeli targets in Cyprus was foiled,” said Gantz,“Iran continues to be a global and regional threat, as well as a challenge to Israel, and we will continue to operate in order to protect our citizens and the State of Israel anywhere from any threat.”

The Iranian Embassy in Cyprus reportedly rejected the accusation that it was involved as a “baseless claim.” According to Channel 12, Cypriot police say all possible motives are being examined.

According to Ynet, the assassin was arrested in Cyprus days later after he crossed the Agios Dhometios checkpoint in Nicosia from the Turkish-ruled northern part of the country.

Prior to the statement from the Prime Minister’s Office, the Teddy Sagi Group earlier on Monday pushed back against reports that the businessman had been targeted due to his business interests, saying: “Teddy Sagi was not the target of the attempted assassination. It was an attempted terror attack, staged by Iran, against other Israelis in Cyprus. It is a shame to see how easy it is to publish unverified information and tarnish a person’s reputation.”