Iran honours chess player who refused to play against Israeli 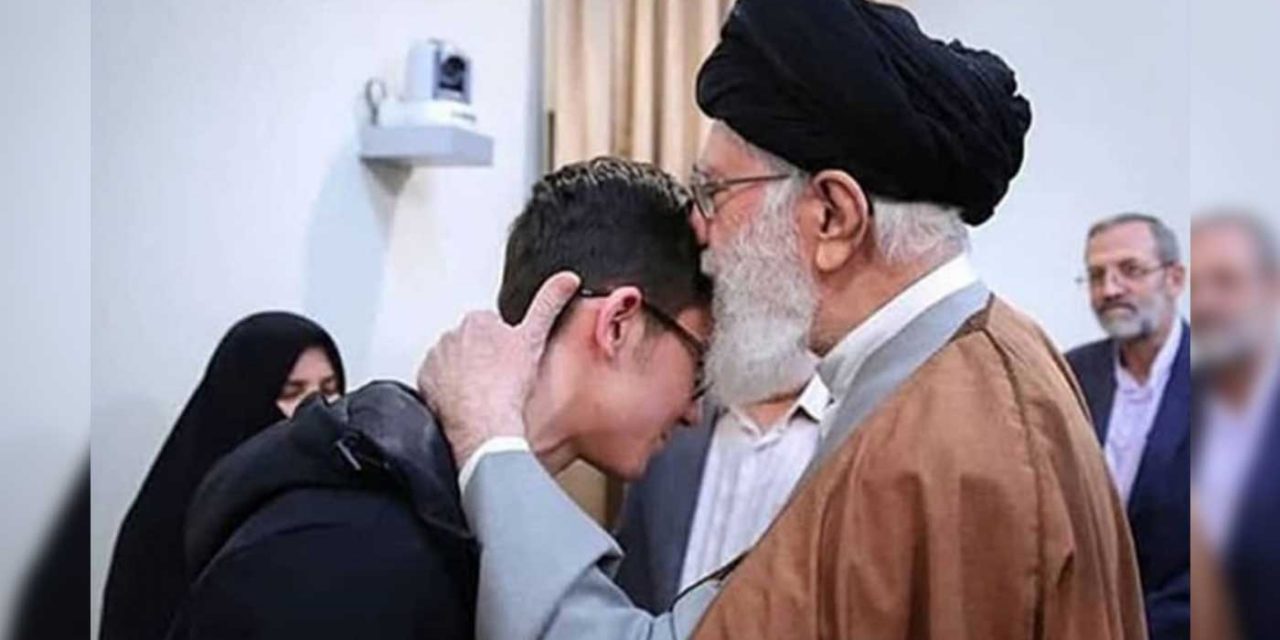 A young Iranian chess player has been hailed as a hero in Iran and met with Ayatollah Khamenei after he refused to play against an Israeli player at an international chess tournament in Sweden.

Aryan Gholami, a 17-year-old Iranian forfeited his chance at winning $10,000 (£7,600) after refusing to play Ariel Erenberg. Gholami ended up coming second due to his decision.

The incident took place at the Rilton Cup in Sweden on 5 January 2019.

Whilst the chess player is being praised by Iran for his actions against the “Zionists”, at first, he appeared to be diplomatic when explaining his reasons, suggesting that something bad could happen to him if he didn’t refuse to play the Israeli.

Gholani told Swedish chess website Schack.se that he had no ill will towards the Israeli, but said, “If I were to play against an Israeli, it would have serious consequences for me”.

According to the Times of Israel, Gholami could have been banned by Iran’s chess federation from playing in international tournaments as punishment for facing an Israeli.

It is also fair to see that Gholami looked notably “sheepish” when he returned to Iran and was met by cheering crowds. However, he later told the Palestinian Quds News Network: “I refused this competition in order to defend the Palestinian people. I do not recognize a place called Israel.”

“This sportsman ‘checked’ the dollar and ‘mated’ the oppression in order to land another defeat against the Zionist regime,” a reporter for Channel 1 said.

“I had to make a decision in two or three minutes. I told the arbiter that if that was the case, I would not play,” Gholami told the network.

The reporter went on to say the teen “showed that he knew how to play the chess of life. Humanity and faith are better than on-the-board chess.

“He refused to play a representative of the Zionist regime, thus losing the gold medal and the dollars, but he wore the medal of humanity and honour.”

Tavaana, a US State Department-funded initiative to promote Iranian civil society, published a caricature following the event, which criticized Iran’s demonization of Israelis.