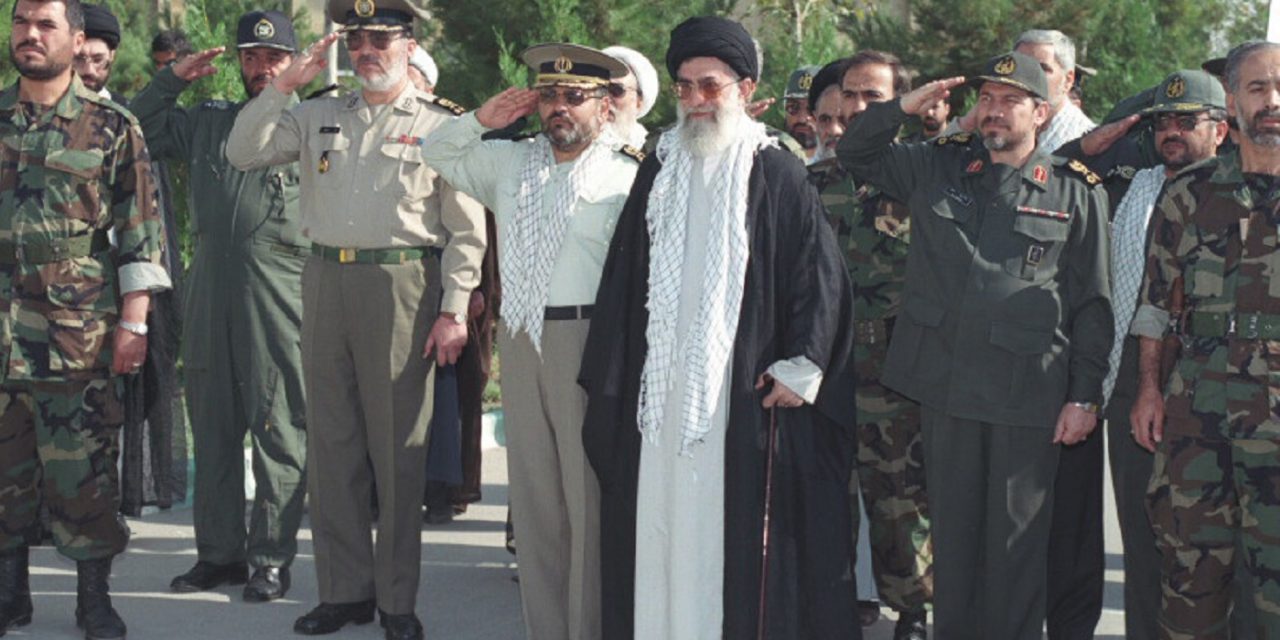 Iran has officially ended its compliance with several commitments under the 2015 nuclear accord, an informed official in the country’s atomic energy body told local media channels on Wednesday.

The source from the Atomic Energy Organization of Iran told the semi-official ISNA news agency that the country has stopped “programs related to compliance with the ceiling for production of enriched uranium as well as the unlimited production of heavy water at the Arak facility.”

Under the nuclear accord, Iran had limits imposed on the quantities of uranium and heavy water it can produce, set at 300 kilograms and 130 tonnes, respectively. Moving forward, the official said, the Islamic Republic will no longer adhere to limitations regarding the production of enriched uranium and heavy water.

However, the official insisted that the change in policy doesn’t violate the terms of the Joint Comprehensive Plan of Action (JCPOA).

Iran notified China, Russia, France, Germany, and Britain of its decision to scrap some commitments under the nuclear accord, a year after the United States withdrew from the agreement and re-imposed sanctions.

Iranian Supreme Leader Ayatollah Ali Khamenei said on Tuesday that Tehran would not negotiate with the United States on another nuclear deal. On Wednesday, Iran’s Minister of Defense, Ami Hatami, vowed that the country will “defeat the American-Zionist front,” referring to the United States and Israel.