Hamas officials face lawsuit over use of children as human shields 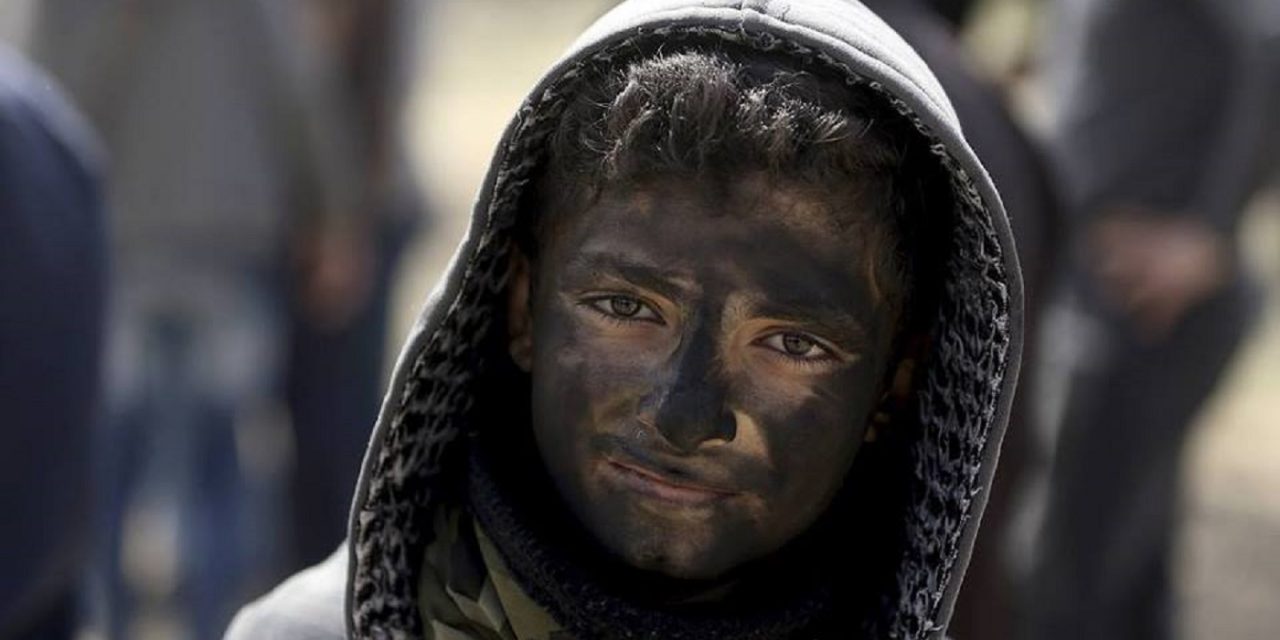 A law firm in Israel is seeking International Criminal Court (ICC) action against Hamas over the terrorist group’s use of children as human shields in the riots that have taken place on the Israel-Gaza border over the past month.

The lawsuit by Shurat Hadin Israel Law Center is based on a clause in the Rome Statute, the treaty that established the ICC’s work, which says that recruiting children under the age of 15 to any militant organization is a war crime.

The suit names former Hamas chief Khaled Mashaal, deputy leader Saleh al-Arouri and money man Zahar Jabarin as guilty of war crimes, saying that as all three are nationals of Jordan, which is a signatory to the Rome Statute, they are subject to the court’s jurisdiction.

“The death of a 15-year-old boy near the Gaza border last week was a direct result of the war crimes committed by Hamas leaders against their own people,” said Shurat Hadin director Nitzana Darshan-Leitner.

“It is not Israel that should face an investigation, or fend off criticism by the European Union and a demand by the United Nations for an investigation into the death of [Palestinian] children,” she said. “It is Hamas leaders who send these children to be human shields, to be killed in battle. They are the ones who should be made to answer for their actions before the International Criminal Court.”