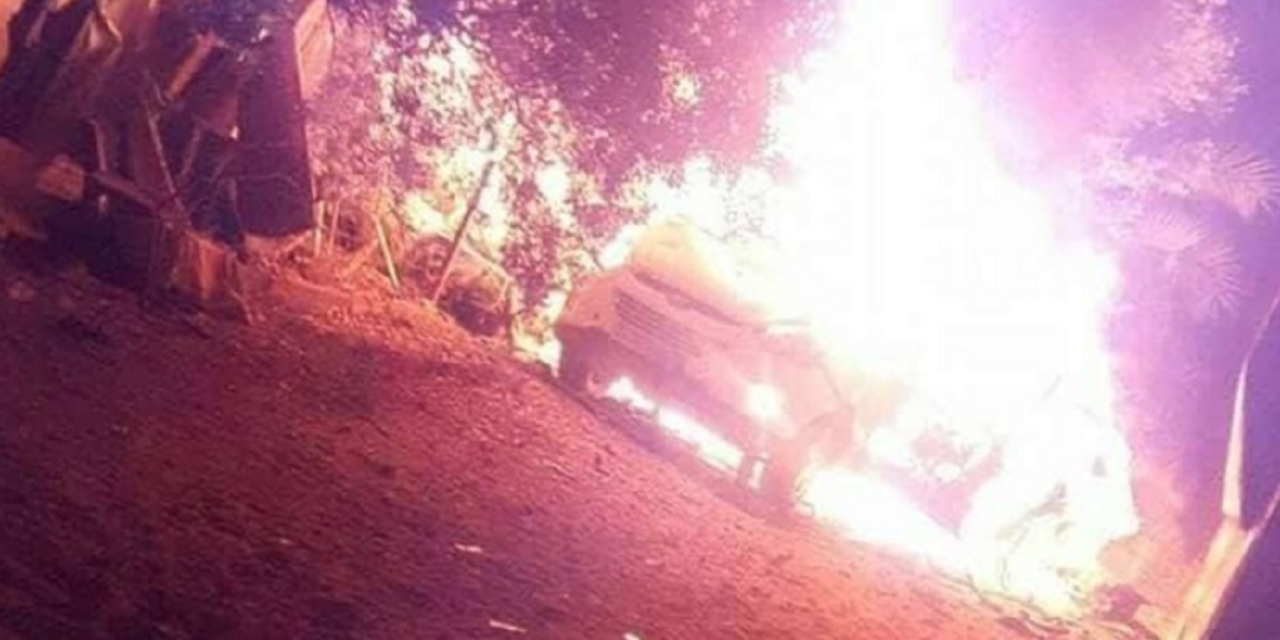 Hamas terrorists launched a barrage of rockets and mortar fire from the Gaza Strip at Israeli communities in the south in the early hours of Wednesday morning.

At least three rockets were intercepted by the Iron Dome missile defense system. There were no reports of casualties or damage in Israel. In addition, no rocket impacts were reported inside Israeli communities.

The attack was part of an ongoing, low-intensity military conflict initiated by Hamas.

On Tuesday, the terror group orchestrated the launching of another wave of firebomb-laden kites and balloons that sparked fires.

In an attempt to stop the arson attacks the IDF late Tuesday night targeted the car of a terrorist known to be behind the launching of the kites and balloons.

“Moments ago,” the IDF spokesman announced on twitter, “an IDF aircraft targeted a vehicle used by a group of Palestinians who launched arson balloons from the northern Gaza Strip into Israeli territory, as well as an observation post from which the balloons were launched.”

Palestinians said the vehicle that was hit belonged to one of the Hamas terror group’s field commanders. There were no casualties reported, indicating the car was empty at the time.

The Israel Defense Forces issued a warning to Hamas after the rocket attacks, saying the group “would pay the price for the terror and the instability.”

Sirens were heard in the Hof Ashkelon, Sha’ar HaNegev and Eshkol Regional Councils from approximately 1:45 a.m. to 4 a.m., sending thousands of Israelis running to bomb shelters.