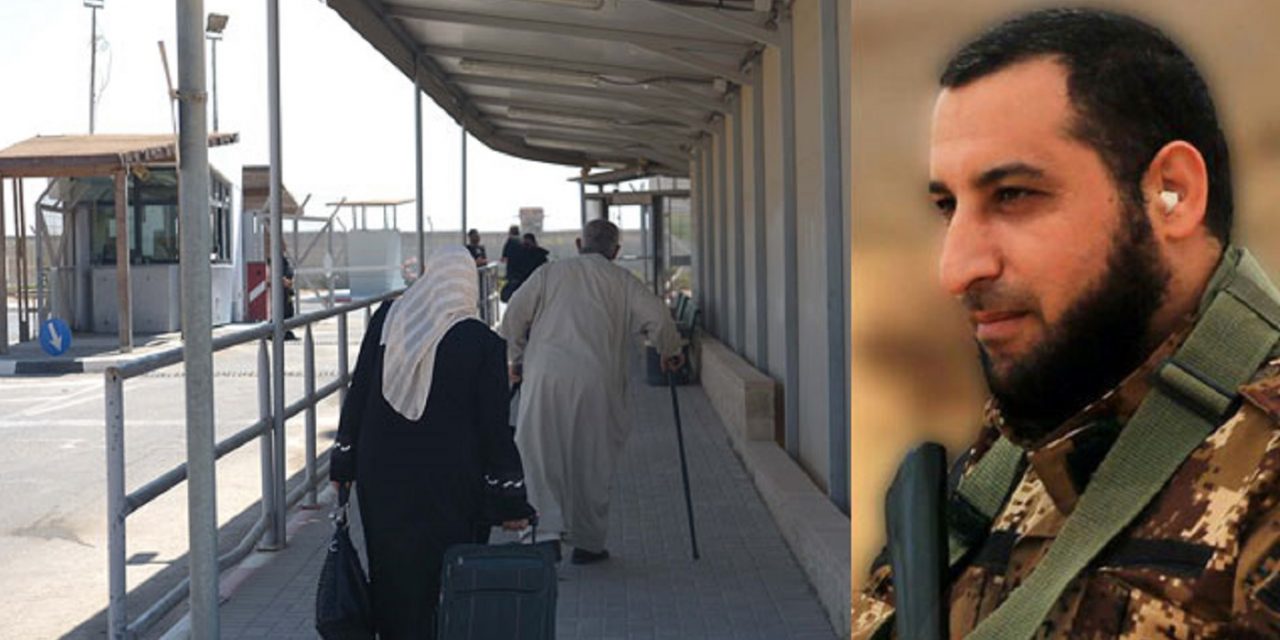 Hamas has closed the border crossing between the Gaza Strip in Israel on Sunday morning in the wake of the assassination of one of its commanders, Mazan Fukha.

As a result of the closing, neither Palestinians nor international representatives are allowed in or out of the strip.

The crossing, which controlled by Hamas and situated after the Israeli Erez Crossing, will be closed until further notice, according to a statement by the Hamas Interior Ministry.

All other exit points from the Gaza Strip have also been closed in an effort to make it harder on Fukha’s assassins or their accomplices to leave the strip.

The Rafah border crossing, which connects the strip with Egypt, will also be closed by Hamas—even if Egypt decides to open it—while fishermen are barred from going out the sea.

The only crossing that remains open is Kerem Shalom between Israel and Gaza, where only goods are allowed to pass.

Thousands attended the funeral for Mazan Fukha in Gaza on Saturday, which was attended by Hamas senior official Ismail Haniyeh.

Fukha was assassinated on Friday night outside of his Gaza home, according to reports. Hamas is blaming Israel’s Mossad for his death. Mourners shouted “revenge” against Israel during the funeral, the AFP news agency reported.

Fukha, who Israel says founded Hamas in the West Bank and helped coordinate terror attacks against Israelis, was jailed in Israel after being found responsible for suicide attacks that killed hundreds of Israelis during the second Intifada.

He was released from prison in Israel in 2011, as part of the Gilad Shalit prisoner exchange and ordered deported to Gaza.