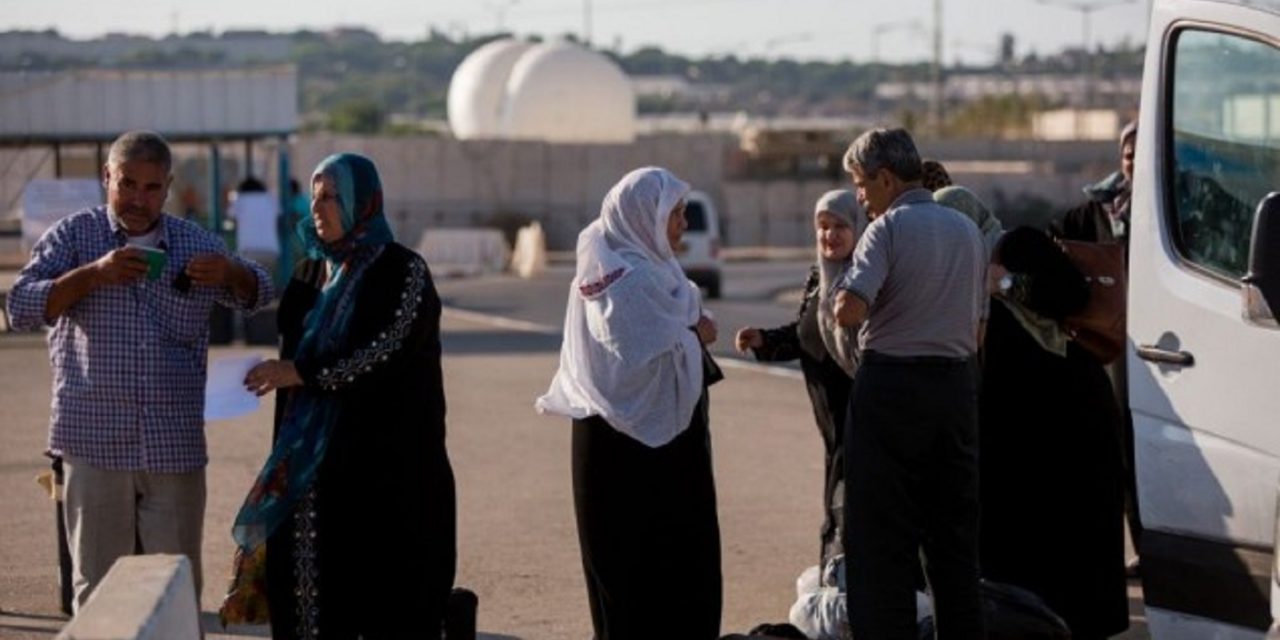 Explosive materials used to manufacture explosive devices were found in the belongings of two sisters who entered Israel from the Gaza Strip on Wednesday for the purpose of receiving cancer treatment.

According to the Shin Bet, the materials were concealed inside medical supply tubes and identified by the security guards of the Crossings Authority at the Erez Crossing.

The explosives were handled by a sapper of the southern district of the Israel Police. According to the Shin Bet, an initial investigation indicated that the weapons were sent by Hamas and were intended to be used in terrorist attacks in Israel in the near future.

The Shin Bet stated: “This is a continuation of the attempts of the terrorist organizations in the Gaza Strip, led by Hamas, to take advantage of the humanitarian infrastructure and medical assistance that Israel provides to the residents of the Gaza Strip to carry out terrorist attacks in Israel.”

UPDATE: One of the sisters, the cancer patient, has been released with the other sister still held.