Evidence of earthquake recorded in Bible is discovered in Jerusalem 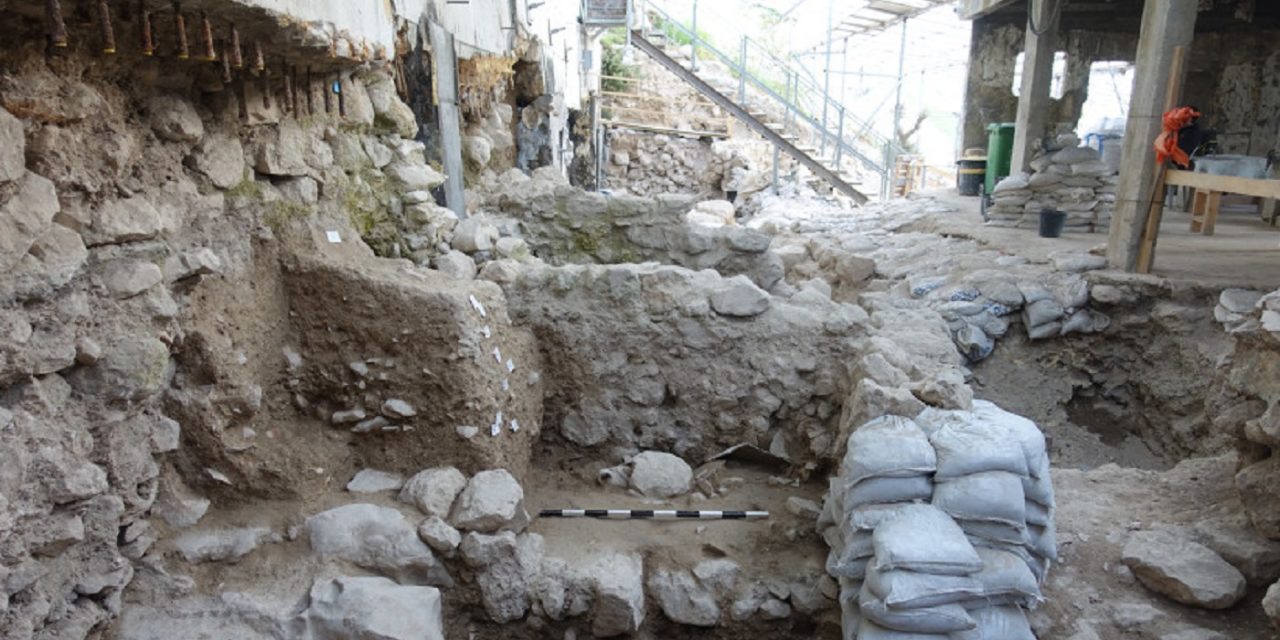 Some 2,800 years ago, a powerful earthquake hit the Land of Israel. Now, for the first time, archaeologists found evidence of the event in Jerusalem, in the City of David National Park, the Antiquities Authority (IAA) announced Wednesday.

“The words of Amos, a sheep breeder from Tekoa, who prophesied concerning Israel in the days of Uzziah, king of Judah, and Jeroboam son of Joash, king of Israel, two years before the earthquake,” reads the first verse of the Book of Amos.

“And the Valley in the Hills shall be stopped up, for the Valley of the Hills shall reach only to Azal; it shall be stopped up as it was stopped up as a result of the earthquake in the days of King Uzziah of Judah. And the Lord my God, with all the holy beings, will come to you,” reads another passage in Zechariah, recalling the event some 200 years later, to suggest how strong of a collective memory it left.
While evidence of the earthquake had been found in the past at other sites in Israel, such as Hatzor and Tell es-Safi/Gath, archaeologists had never uncovered any indication of it in Jerusalem, until they were surprised to find broken vessels and other signs of destruction in some buildings in the City of David, dating back to a period when Jerusalem was not subjected to any conquest or other violent event.
“When we excavated the structure and uncovered an eighth-century BCE layer of destruction, we were very surprised, because we know that Jerusalem continued to exist in succession until the Babylonian destruction, which occurred about 200 years later,” IAA excavation directors Dr. Joe Uziel and Ortal Chalaf said.
“We asked ourselves what could have caused that dramatic layer of destruction we uncovered. Examining the excavation findings, we tried to check if there is a reference to it in the biblical text.
Interestingly, the earthquake that appears in the Bible, in the books of Amos and Zechariah, occurred at the time when the building we excavated in the City of David collapsed.”
Read more at Jerusalem Post