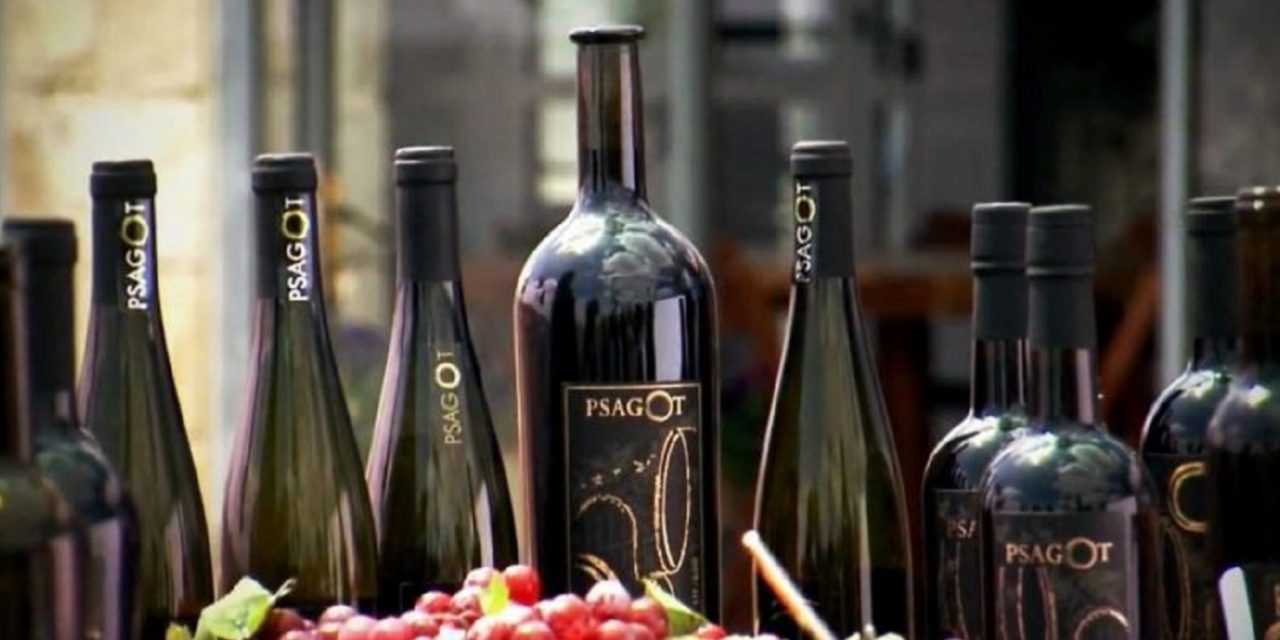 The Canadian Food Inspection Agency has retracted a ban on Israeli wines produced in Judea, Samaria and the Golan Heights.

Earlier this week, the Canadian Food Inspection Agency, a government body, prohibited the sale of wines from Judea and Samaria because, it explained, the label – Product of Israel – is “unacceptable” for wines produced in “occupied territory.”

The ban on the products – specifically mentioning the Psagot and Shiloh Wineries in the Judea and Samaria region – created an uproar. By Thursday afternoon, the CFIA backtracked.

hen the ban was initially announced, World Israel News asked the CFIA what inspired the decision. No response was given before the deadline.

On Thursday, however, the agency emailed World Israel News, saying, “The Canadian Food Inspection Agency (CFIA) regrets the outcome of the wine labelling assessment which led to the Liquor Control Board of Ontario’s (LCBO) response regarding products from two wineries labelled as ‘Product of Israel.’ In our assessment, we did not fully consider the Canada-Israel Free Trade Agreement (CIFTA).

“Further clarification of the CIFTA (Article 1.4.1b) indicates that these wines adhere to the Agreement and therefore we can confirm that the products in question can be sold as currently labelled.

“The CFIA will be following up with the LCBO to correct our original response,” the statement concluded.