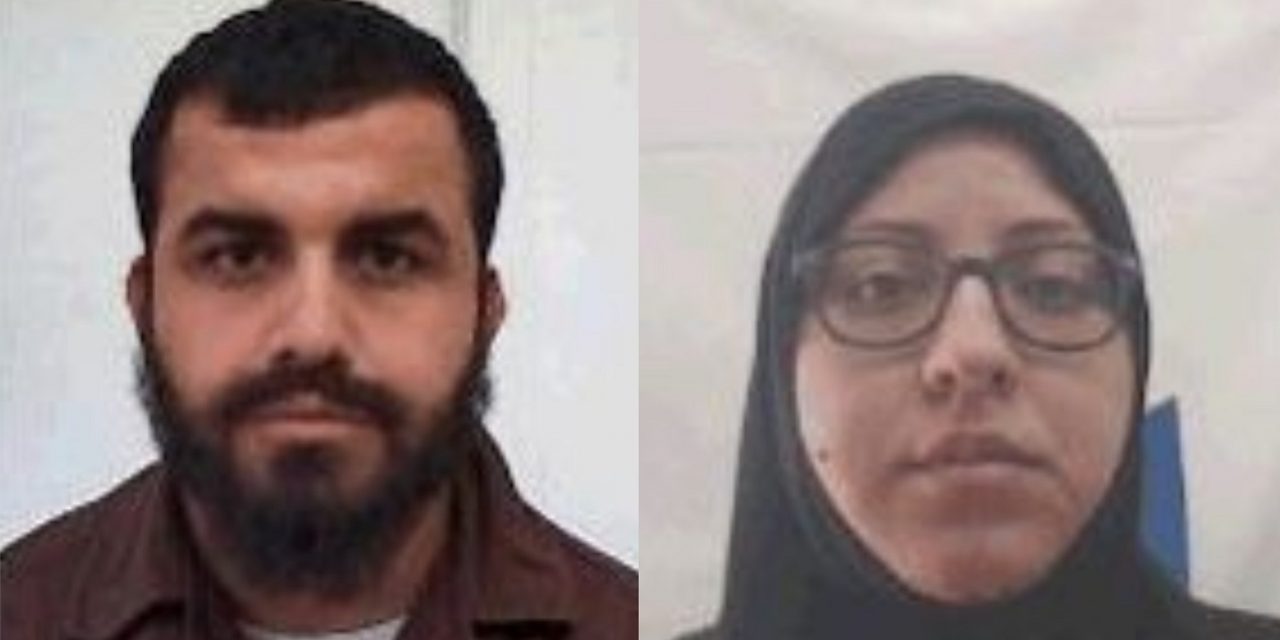 The agency said Monday that  the Gaza-based Palestinian Islamic Jihad terror group had tried to enlist residents of the West Bank to commit attacks, but has made a series of arrests.

It said several Palestinians from the Jenin area — including Yasmin Shaaban, a 40-year-old mother of four — were detained for planning a bombing attack against Israeli farmers in the area.

It accused Islamic Jihad operatives in Gaza of directing the cell to build explosive devices to use in an attack. Footage released by the agency is said to show the members testing out an explosive device that was shaped similar to a rocket.

Shaaban was accused of passing information between Islamic Jihad members in Gaza and members of the cell in the West Bank. Her interrogation led to the arrest of seven others, who were allegedly part of the cell, the Shin Bet said.

Another of those charged was Muhammad Yassin, a Palestinian from the town of Deir Abu Da’if, accused of recruiting several others from his town, who were also detained.

Prime Minister Naftali Bennett hailed the arrests, saying, “The Shin Bet and security forces are in constant pursuit of Palestinian terror cells that are planning to murder us. We won’t let up the pressure.”

“Every terrorist should know… that ultimately we’ll put our hands on him,” he added.