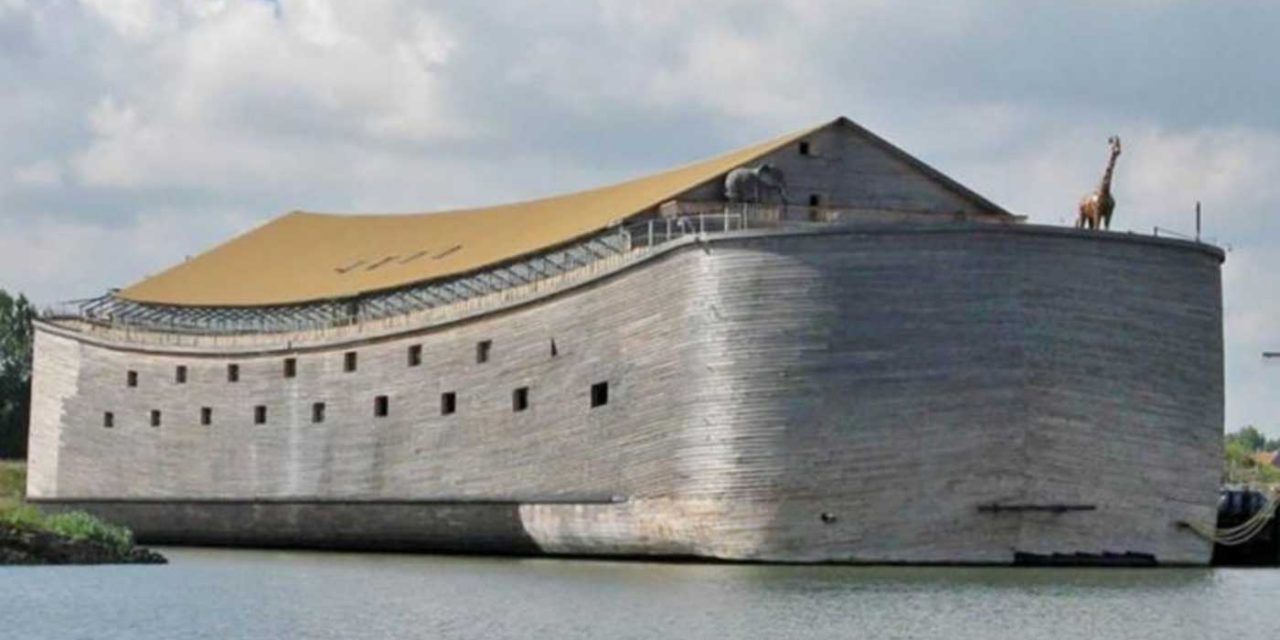 A life-size replica of Noah’s Ark, built and moored in the Netherlands, could soon be making its way to Israel.

The boat’s Dutch builder, Johan Huibers, told the Jewish Telegraphic Agency (JTA) last week that he hopes to take the vessel to Israel.

“This is a copy of God’s ship. It only makes sense to take it to God’s land,” he said.

There’s a small hitch though. Although it is sea-worthy, the wooden vessel has no motor so it will need to be pulled by tugboats. The cost is estimated at more than €1 million.

It took Huibers five years to build the gigantic ship. He got the idea after reading the story to his children in 1993 and told himself he’d build one if no one already had.

His police officer wife took the announcement with a pinch of salt.

“She told the kids that after I finished building my ark, we can all go on vacation to the moon,” he recalled to JTA.