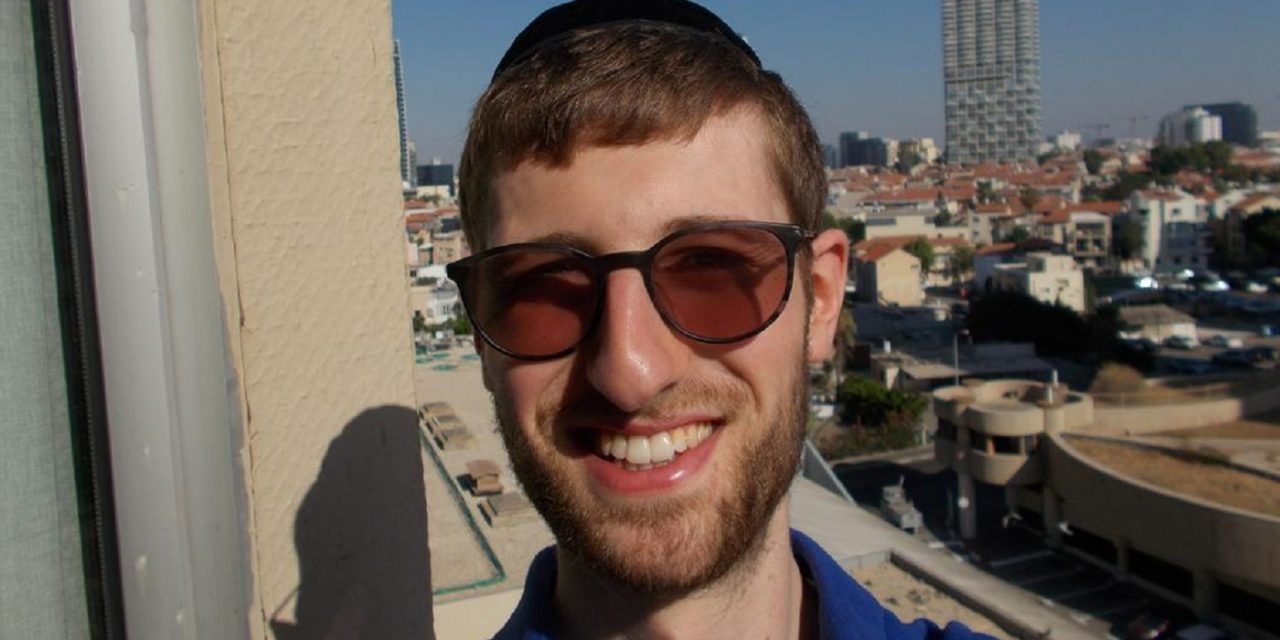 A British immigrant landing in Israel to make aliyah was left feeling “really hurt” after being sent a text message from phone operator EE welcoming him to the “State of Palestine”.

Yosef Stanton received the message on Friday upon arrival at Ben Gurion Airport in Tel Aviv. The 24-year-old told the Jewish Chronicle: “I was really hurt by this message and offended, it’s like they’re saying my country doesn’t exist. After all those have come before me did to build this country from the ground up and after everything I’ve done to be here.

“It could have been some kind of mistake, but I couldn’t feel convinced of that after all the businesses in the UK that are unfortunately bowing to pressure to oppose Israel in all sorts of ways. I was so far away from the green line, and no further correction message was sent.” 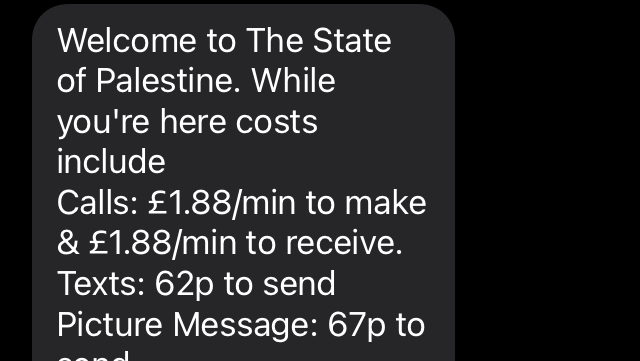 Mr Stanton contacted EE about the text message on Facebook and was told by a representative, “I do apologise for any offensive (sic) or discomfort caused and I can assure you this was not intentional.” The representative said he would pass on Mr Stanton’s complaint.

A spokesperson for EE told the JC: “We’re sorry for the confusion this text message has caused. Mobile network masts controlled by our international partners can sometimes project their signal into other areas, causing this issue. Also, switching a phone on in a different airspace can trigger a message like this. The customer should have received an SMS saying ‘Israel’ and we’ll investigate why this wasn’t the case.”