BREAKING: 23 Christians killed and dozens injured by gunman in Cairo 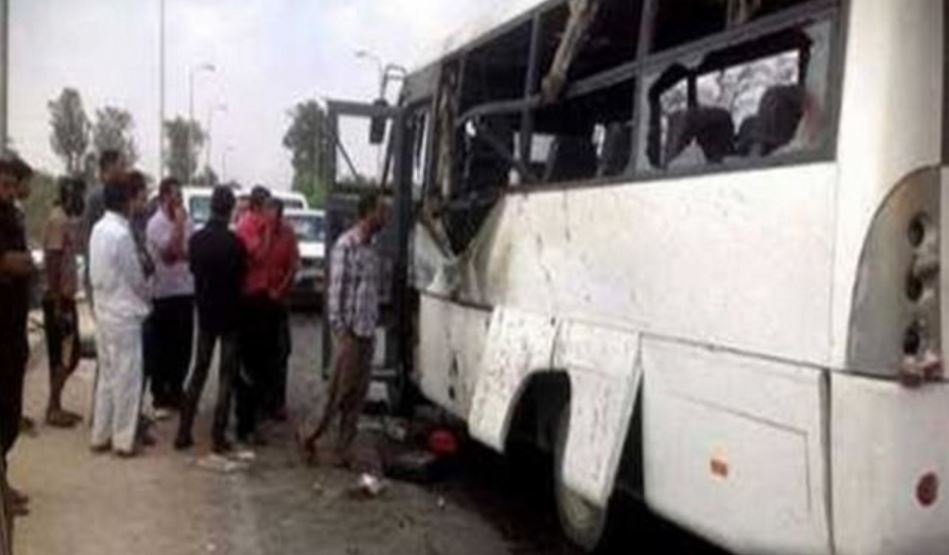 BBC – At least 23 people have been killed and 25 wounded after gunmen opened fire on a bus carrying Coptic Christians in central Egypt, state media report.

The incident occurred in Minya province, about 220km (140 miles) south of the capital Cairo, as the bus headed to the Monastery of St Samuel.

There have been a number of attacks on Copts in recent months claimed by Islamic State (IS) militants.

The attacks prompted President Abdul Fattah al-Sisi to declare a nationwide state of emergency and promise to do whatever was necessary to confront jihadists.