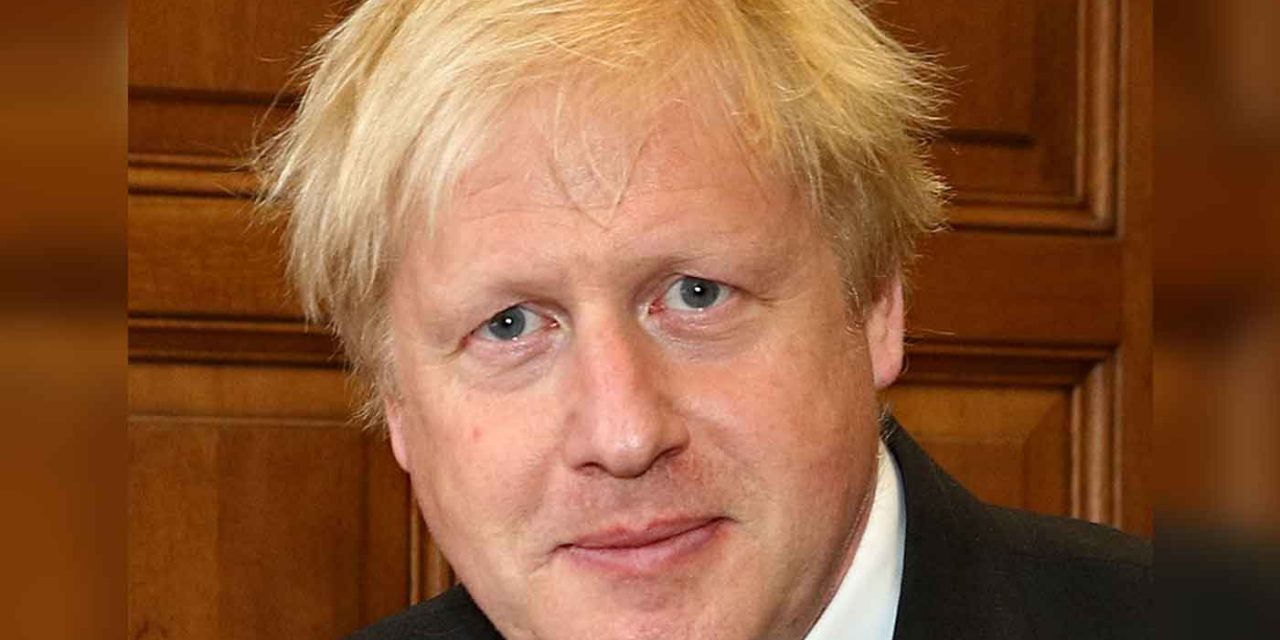 British Prime Minister Boris Johnson has written that the UK government opposes Israel’s plans to annex areas of Judea and Samaria (the West Bank). The Prime Minister made the comments in a letter responding to anti-Israel politicians and activist who are calling on the UK government to condemn and sanction Israel if it chooses to take such action.

Conservative MP Crispin Blunt penned a letter to Mr Johnson – signed by 126 MPs and Peers as part of a campaign for the Council for Arab British Understanding (Caabu) – expressing “outrage” at Israel’s plans to annex and called on the UK to “sanction” the Jewish state for what the MPs wrongly define as an “illegal action”.

Sadly, the Prime Minister’s response left a lot to be desired from a pro-Israel standpoint.

PM confirms the anticipated annexation of #Palestinian territory would be breach of int law. But absence of any price for this damages UK interest in rule of law and could imply complicity. We must show UK principles count and help deter #Israel from criminal mistake with action. pic.twitter.com/JiPOMCrKmR

As we made clear at the remote UN Security Council meeting on the Middle East Peace Process on 20 May, we are concerned by reports that the new Israeli government coalition has reached an agreement which may pave the way for annexation of parts of the West Bank. The UK position is clear: any unilateral moves towards annexation by Israel would be damaging to efforts to restart peace negotiations and contrary to international law.

I reiterated our opposition to the unilateral annexation of territory during a call with Israeli Prime Minister, Benjamin Netanyahu, on 6 February. The Foreign Secretary reiterated this message in a call with Israeli Alternative Prime Minister Gantz on 20 May. As the Foreign Secretary said in his statement on 31 January, any changes to the status quo cannot be taken forward without an agreement negotiated by the parties themselves.

The UK’s longstanding position on the Middle East Peace Process has not changed; we support a negotiated settlement leading to a safe and secure Israel, living alongside a viable and sovereign Palestinian state; based on 1967 borders with agreed land swaps, Jerusalem as the shared capital of both states, and a just, fair, agreed and realistic settlement for refugees.

We firmly believe a just and lasting resolution that ends the occupation and delivers peace for both Israelis and Palestinians is long overdue. We will continue to press Israel and the Palestinians strongly on the need to refrain from taking actions which make peace more difficult.

During this fragile period, we also call on both parties to avoid any provocative action which might undermine the cooperation that is so critical in responding to COVID-19.

Colonel Richard Kemp along with Lord Simon Reading and film-maker Hugh Kitson urged the UK to recognise Israel’s plans to annex parts of the West Bank argued that “the historical and legal facts pertaining to this matter that the signatories of Mr Blunt’s letter seem either to not understand or to reject”.

“Decades spent pursuing the received wisdom reflected in Mr Blunt’s letter have, as you know, proven not only fruitless but have also increased suffering for the Palestinian people and heightened danger for Israeli citizens and the Jewish diaspora.

“Now is the time for new and creative thinking.”

One of the two letters quoted in this article. https://t.co/w8wzunICcy pic.twitter.com/aFESBdbb76

The letter also attacked Mr Blunt and his colleagues for suggesting that “the UK’s response to Israel’s implementation of sovereignty should be to punish the State of Israel with sanctions and other action”.