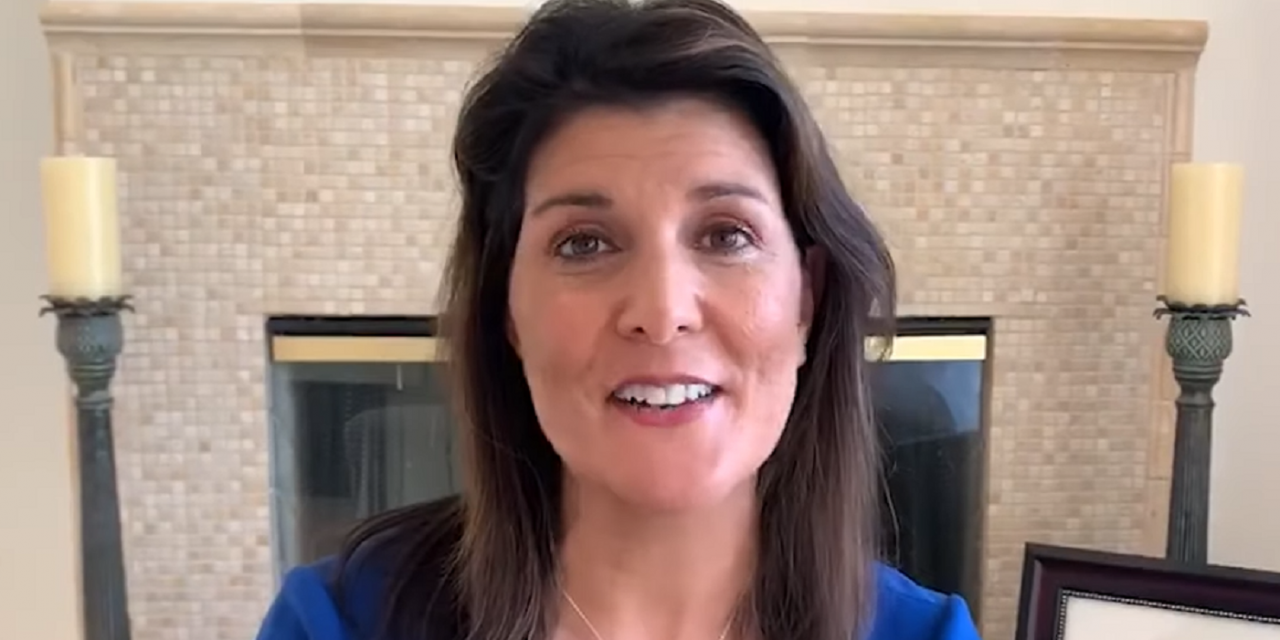 Former U.N. Ambassador Nikki Haley on Thursday tore into President Biden’s move to re-enter the U.N. Human Rights Council – which has been dogged by controversy over the human rights abusers among its members, and which Haley branded a “cesspool.”

“If President Biden truly cared about human rights, he would keep us far away from the cesspool that is the UN Human Rights Council,” Haley said in a statement to Fox News.

Current members of the Council include China, Cuba, Eritrea, Russia and Venezuela – making up some of the most notorious human rights abusers and brutal regimes in the world.

“America left it under President Trump because we refused to lend our credibility, as the most generous country in the world, to cover for the world’s worst tyrants and dictators,” Haley said. [Biden’s] actions today aren’t just embarrassing; they’re dangerous.”

Critics have accused the council of having a sweeping anti-Israel bias, noting that Israel is regularly discussed and condemned by the council, while human rights violations by other countries – including those on the council – are ignored.