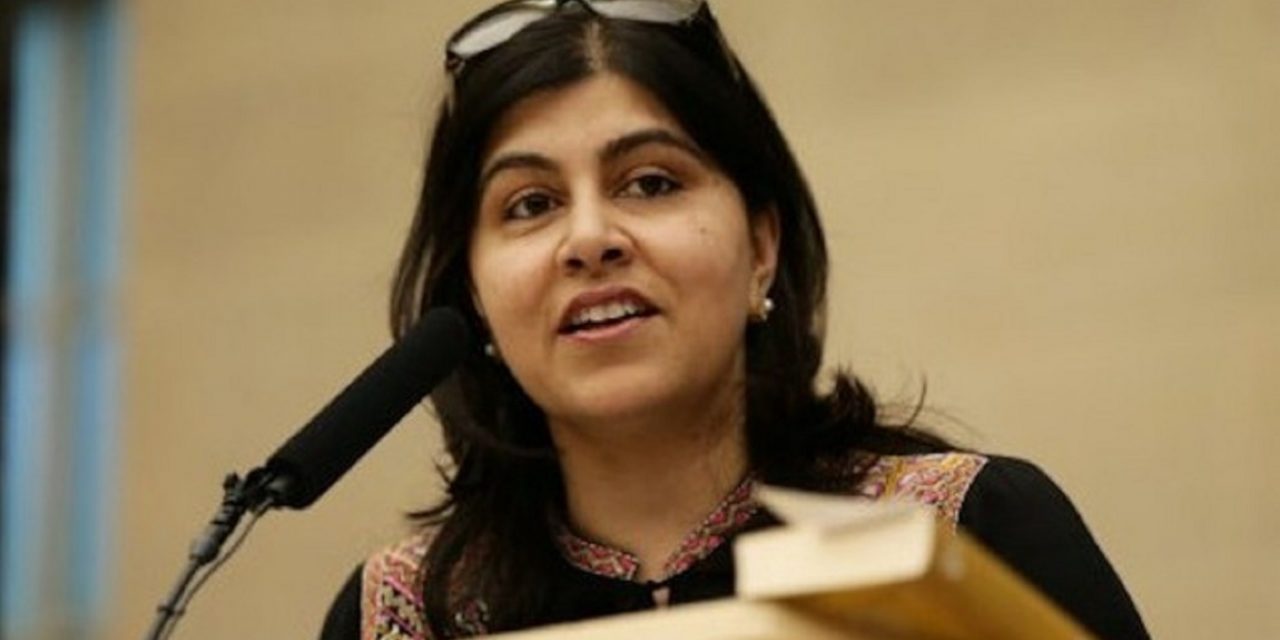 Baroness Warsi has called for British volunteers to the IDF to be treated as foreign fighters and prosecuted on their return to the UK.

The former foreign office minister, who was Britain’s first female Muslim to hold a cabinet post, says she wants to close a loophole that she claims is designed to protect Israel.

Speaking in an interview with Middle East Eye, the Tory peer said that the law distinguished between Britons who fight for state armies like Israel and Pakistan, and those who fight for non-state groups such as Kurdish and militant organisations.

She said: “One of the questions I asked the Foreign Office was that we have a distinction between state actors and non-state actors.

“The only reason we allow the loophole to exist is because of the IDF [Israel Defense Forces], because we are not brave enough to say if you hold British citizenship, you make a choice. You fight for our state only. That has to go out strong.”

She claimed that while the State demanded loyalty from British Muslims, the same was not the case for other communities.

“You have to belong to something and belonging to Britain for Muslims is a thing we talk about a lot,” she said, adding: “We don’t talk about it in relation to other communities. We accept that other communities hold multiple identities. Let’s just shut down this loophole. If you don’t fight for Britain, you do not fight.”

Baroness Warsi resigned as Minister for Faith and Communities in the summer of 2014, arguing that the government’s failure to condemn Israel over Gaza was “morally indefensible”.

Dozens of British citizens are said to be currently serving through the army’s Mahal programme.

He said: “To equate the actions of the Israeli Defense Force and non-state actors that can include vile terror groups such as Daesh is misguided. This blasé attitude is both careless and shows a total lack of understanding of the only true democracy in the Middle East”