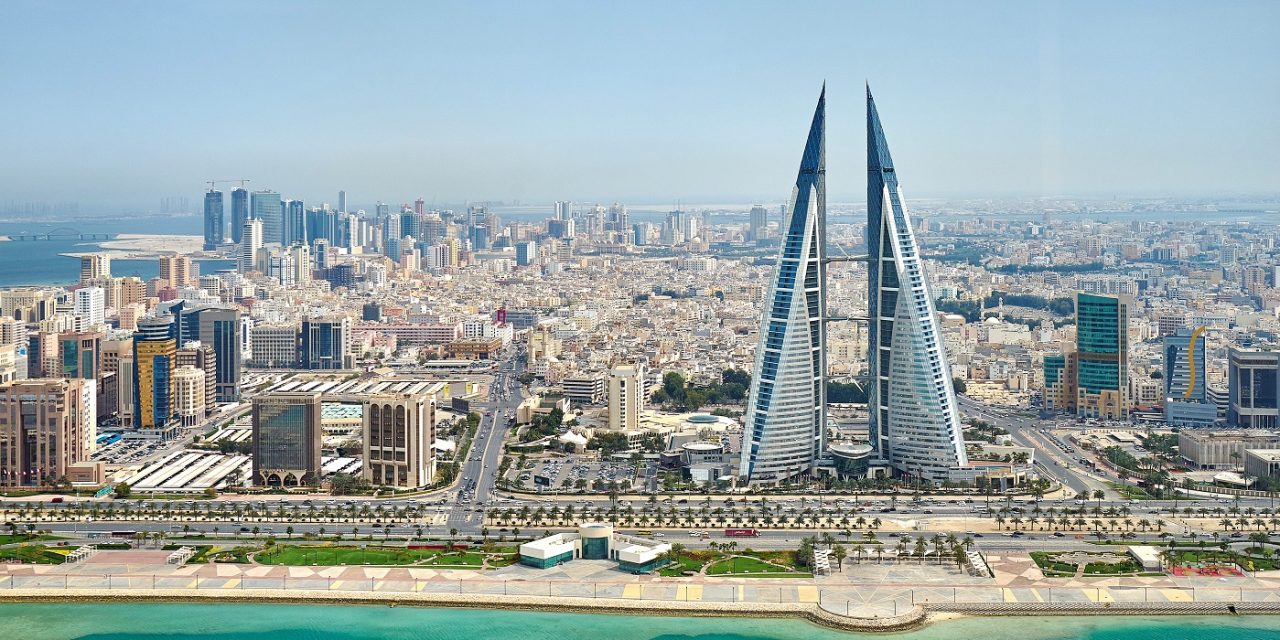 The Bahrain government announced on Thursday that it will let Israeli flights pass over its territory en route to the United Arab Emirates.

The decision comes a day after Saudi Arabia said that flights to and from the United Arab Emirates “from all countries” would able to use its airspace.

It comes amid reports that Bahrain could be the next Gulf kingdom to formally normalise ties with Israel.

An Israeli official told Kan public broadcaster on Wednesday that the kingdom is expected to announce the move after an accord between Israel and the United Arab Emirates is signed.

The official is cited as saying that Washington seeks to host Israeli and UAE officials at the signing ceremony at the White House in mid-September before the Jewish New Year.

Bahrain was one of the countries that US State Secretary Mike Pompeo visited during his recent Middle East tour centered on the Israeli-UAE normalization.

Bahrain leaders reportedly told Pompeo that it was committed to the creation of a Palestinian state in talks, implicitly rejecting The U.S. top diplomat’s push for Arab countries to swiftly normalize ties with Israel.

The Gulf kingdom reiterated its commitment to a two-state solution and backed the Arab Peace Initiative which promoted normalization of relations between Israel and Muslim nations after the establishment of a Palestinian state with East Jerusalem as its capital.