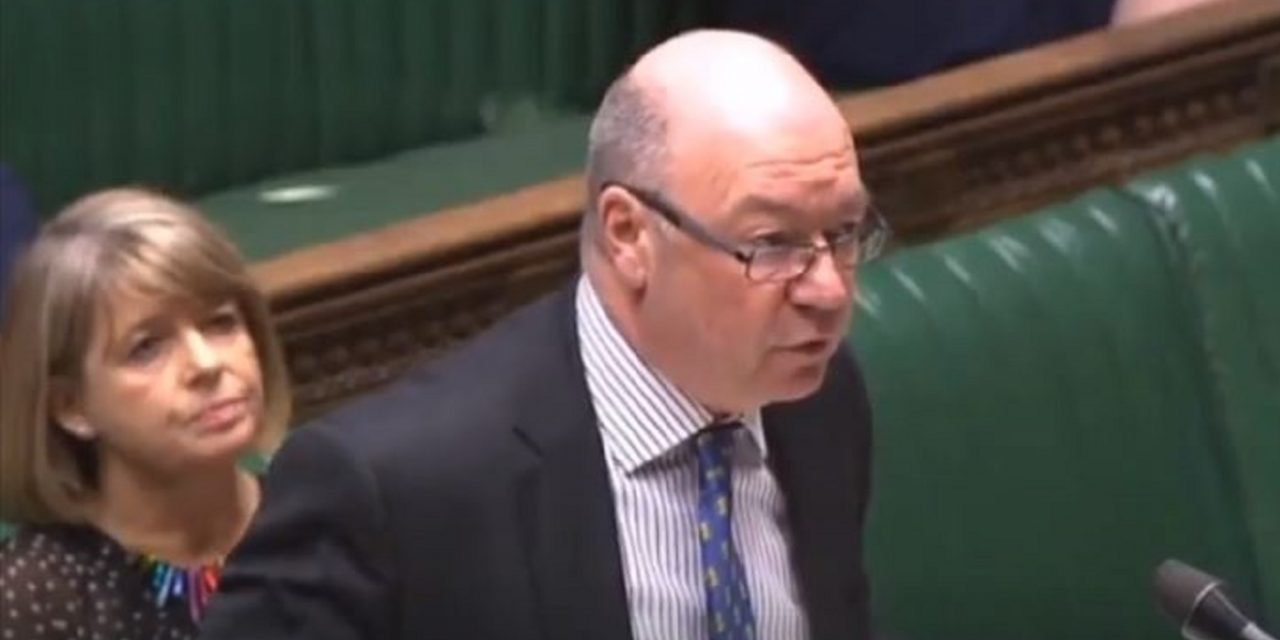 Alistair Burt has denied that the UK taxpayer is funding Palestinian terror and confirmed Britain will not be following America’s decision to withhold funding.

Responding to questions in the House of Commons today, the Foreign Minister said there were concerns about the effect potential cuts would have on stability in the region, and that Britain would continue to support the UN Relief and Works Agency (UNRWA).

It comes after President Trump’s administration notified the agency that it would withhold $65 million (£47 million) of a planned $125 million (£90 million) funding instalment.

During International Development questions in the Commons, Andy Slaughter said: “The US announcement overnight of the largest cut in aid to Palestinian refugees in 70 years follows the Israeli government’s ban on 20 international organisations entering Israel, including three from the UK.

“Does this concern the Government and what does it intend to do about it?”

“We are deeply concerned about the impact of potential cuts in US funding on stability in the region and the continuity of UNRWA’s vital services: we will go on supporting them.”

WATCH!-Foreign Office Minister Alistair Burt has said there is no funding of terrorists and murderers by UK taxpayers in Parliament today so it must be true, isn't it Kay Wilson?

Posted by Sussex Friends Of Israel on Wednesday, 17 January 2018

Last week, Kay Wilson, who survived a Palestinian terror attack seven years ago, wrote to the UK Government’s Chair of the International Development Committee calling out misuse of Britain’s foreign aid by the Palestinian Authority.

In the letter co-sponsored by CUFI-UK, Kay, whose friend was brutally murdered in the attack, highlights how funds intended for genuine development needs are funding and glorifying Palestinian terrorism and claims that DFID have misled Parliament.

Israel’s ambassador to the UN, Danny Danon, praised the decision by the US Administration, arguing that UNRWA misuses humanitarian aid to support propaganda against the Jewish state and perpetuate the Palestinians’ plight.

“It is time for this absurdity to end and for humanitarian funds to be directed towards their intended purpose: the welfare of refugees,” Danon said in a statement.

WATCH-Excellent question from Robert Halfon MP today during DFID questions…"Taxpayers can be proud their money goes to salaries of Palestinian teachers. But does the Secretary of State share concern some teachers will be working at one of over 30 P.A schools named after terrorists who murdered Israelis & three named after Nazi collaborators"

Posted by Sussex Friends Of Israel on Wednesday, 17 January 2018