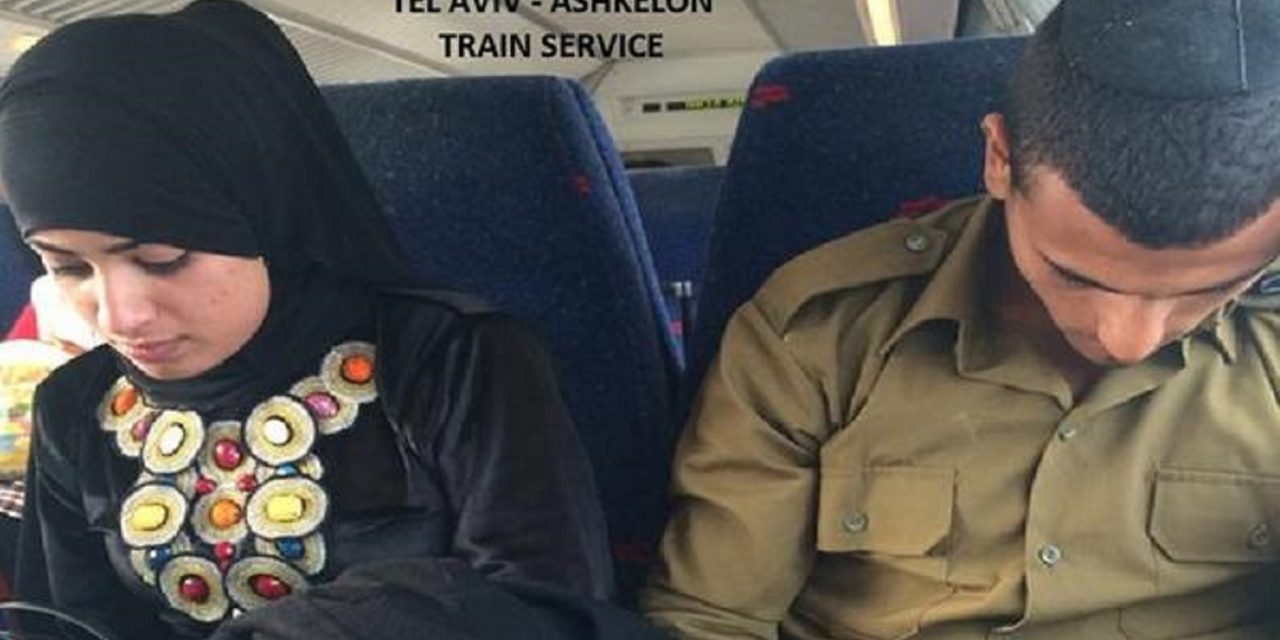 Students in universities across the UK are being urged this March to participate in the annual anti-Israel campaign, which now runs over several weeks instead of just one.

Israel Apartheid Week is a hostile campaign to delegitimise and demonise Israel. And it is based entirely on LIES.

Our universities are funded by the taxpayer to the tune of billions of pounds each year and are covered by the Public Sector Equality Duty (PSED). This requires universities to eliminate discrimination, harassment and victimisation – the type of behaviour that Jewish students have experienced on campus over the past few campaigns. It is therefore a real concern that vice-chancellors at UK universities are still allowing Israel Apartheid Week events to take place.

The Secretary of State for Housing, Communities and Local Government has announced that universities who fail to adopt the International Holocaust Remembrance Alliance (IHRA) definition of antisemitism will be named and will face possible funding cuts. We think the time has come for these universities to adopt this definition on anti-Semitism and take action.

Please click on the link below to send an email with suggested wording to the Secretary of State and your MP. The letter can also be edited before sending. As education is a devolved issue, the email will also be copied to the politicians responsible for education policy in Northern Ireland, Scotland and Wales. 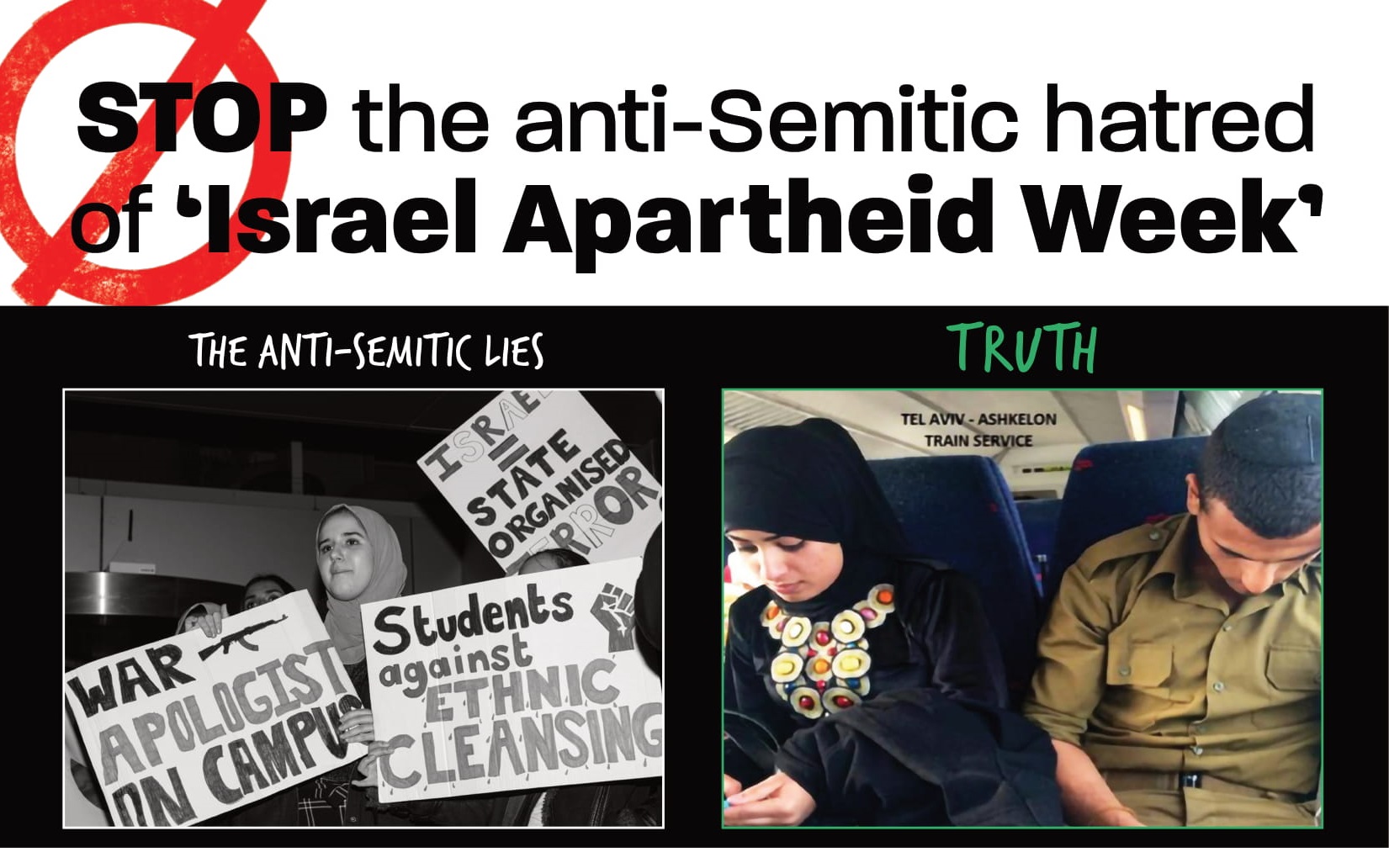 Here’s why Israel is NOT an apartheid state: