“Shavuot” and Pentecost – What Christians should know about the Jewish festival 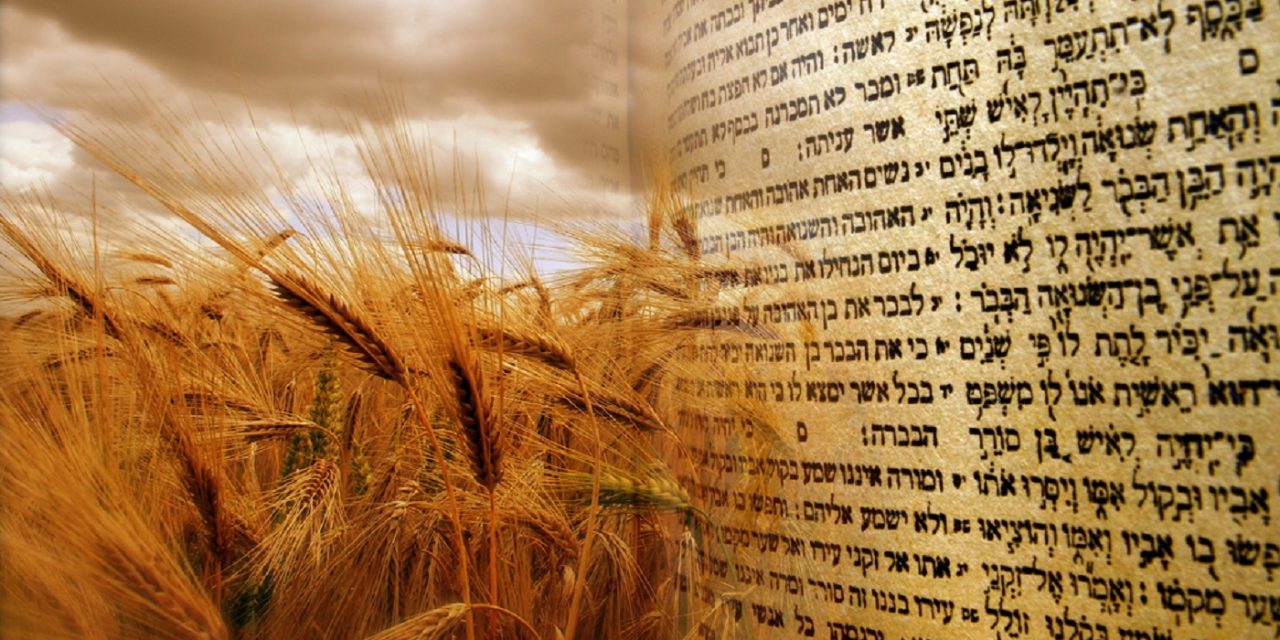 This year the Jewish people will be celebrating Shavuot starting on the evening of 8 June. Shavuot means “weeks” as it occurs seven weeks after the Feast of Passover so is often referred to as “The Feast of Weeks”.

Shavuot has a double significance. It marks the all-important wheat harvest in the Land of Israel and it commemorates the anniversary of the day God gave the Torah to the entire nation of Israel assembled under the leadership of Moses at Mount Sinai.

The Torah mandates the counting of the seven-week period beginning on the second day of Passover through to the start of Shavuot. This counting of days and weeks is understood to express anticipation and desire for the giving of the Torah. On Passover, the people of Israel were freed from their enslavement in Egypt; on Shavuot they were given the Torah and became a nation committed to serving God.

Shavuot means “weeks” as it occurs seven weeks after Passover.

The Greek word for this holiday is Pentecost, which means “50th”. This is because Shavuot happens 50 days (one day plus seven weeks) after the sabbath after Pentecost. (Leviticus 23:15)

Shavuot is one of the three Biblical pilgrimage festivals (alongside Passover and Succot).

In the Bible the Book of Acts chapter 2 tells of the coming of the Holy Spirit on the day of Pentecost to that small remnant of [Jewish] disciples gathered together in the upper room in Jerusalem nearly 2000 years ago. The Shavuot holiday is one of the three Biblical pilgrimage festivals that required the Jews to go up to Jerusalem for the feast.

Now at that time (see Acts 2:5) there were many devout Jews gathered from every nation who had come up to the Temple in Jerusalem to celebrate Shavuot. In Jewish tradition the Torah was revealed by God-given revelation on Mount Sinai. Indeed, Shavuot on Mount Sinai was considered the day Judaism was born. Another tradition was that King David was born on Shavuot and died 70 years later also on Shavuot so the Jews read the book of Ruth during the feast as it speaks of both the harvest and Ruth being an ancestor of David.

In the Bible (Acts 2) when Peter stood up on the Day of Pentecost and preached his message he focused on the prophecy of Joel, which explained the pouring out of the Spirit, and on King David’s prophetic Psalms, which talked of the resurrection of the Christ (Jesus) to the right hand of God. This same Peter (in Matthew 16:16) had declared to Jesus, “You are the Christ, the Son of the living God.”  And Jesus had confirmed that flesh and blood had not revealed that to him but upon this God-given revelation “I will build my Church”.

After Peter preached to the crowd on the Day of Pentecost the revelation came to many of these devout Jews and 3000 were added to their number. Many see Pentecost as the day the early Church was born. It was amazing how these devout Jews had gathered to celebrate the law being given to Moses on tablets of stone but when the Holy Spirit was poured out the law was written on their hearts (Hebrews 8:10).

Many Christians are not even aware that the Day of Pentecost (in Acts 2 of the New Testament) occurred on the Feast of Shavuot established in the Book of Exodus (Old Testament). Sadly, far too many Christians believe the Church has replaced the Jewish people in the plans and purposes of God. That the Law has been replaced by the freedom of the Spirit and that the Old Testament has been replaced by the New. However, Jesus made it clear in Matthew 5:17-18 “Do not think that I came to destroy the Law or the Prophets. I did not come to destroy but to fulfil. For assuredly, I say to you, till heaven and earth pass away, one jot or one title will by no means pass from the law till all is fulfilled”.

We too must seek a deeper revelation of the roots of our faith and in so doing enrich our Christian lives.