Replace UNRWA after 70 years of failure 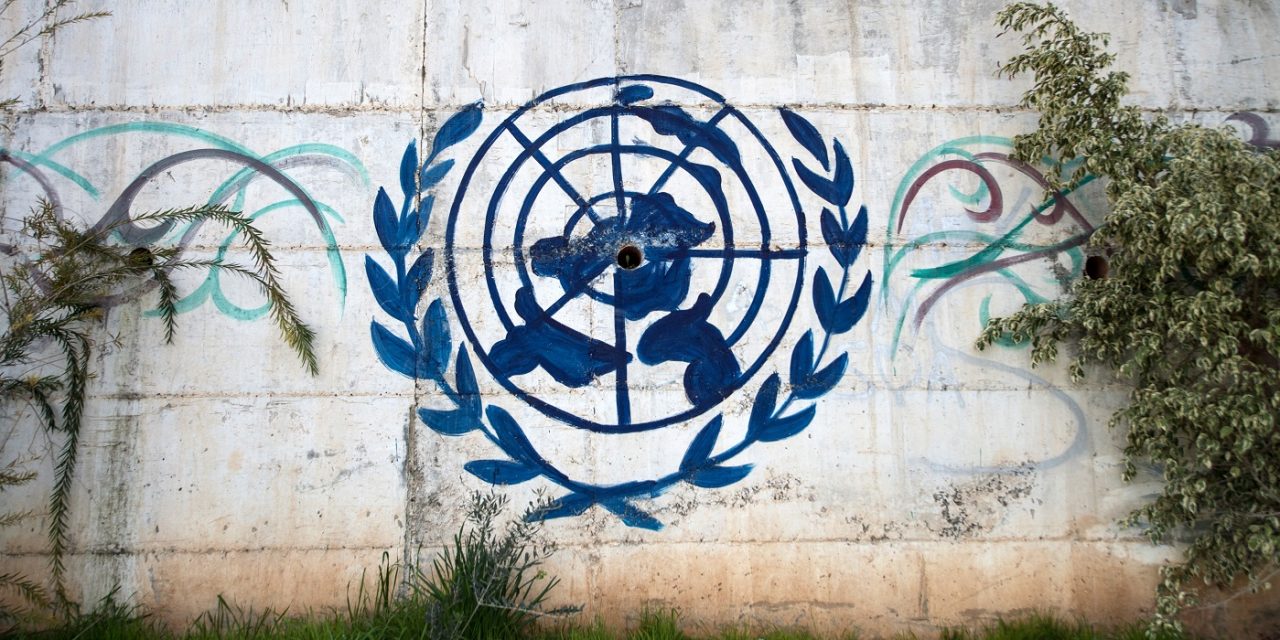 Please join us in asking the UK government to take action regarding the United Nations Relief and Works Agency (UNRWA) that oversees Palestinian refugees.

On 1st May 2020, UNRWA had been operationally active for seventy years.

It was designed as a short-term fix to look after 740,000 Arab refugees who were displaced, either by fighting or under specific orders from their Arab leaders, after five Arab nations attacked nascent Israel in 1948.

The evidence of the last 70 years shows that the organisation has failed.

The Palestinians cannot be abandoned but it’s now clear that UNRWA is interwoven into and part of the Israel/Palestinian conflict. It is incumbent on the UK to take a lead on resolving problems rather than perpetuating them, and it is equally right that the public can demand accountability for the use of taxpayers’ money that funds UNRWA.

UNRWA would be better prioritising the creation of an environment where peace can be achieved between Israel and the Palestinians.

Please click on the link below to send an email with suggested wording to your MP putting pressure on the Foreign Secretary to support the necessary steps to replace UNRWA with a mission working under the rules of the United Nations High Commissioner for Refugees (UNHCR).

When completing the online form, enter your post code and click ‘Search’. Your address and MP’s details will automatically populate. Do not enter manually because it will not work.