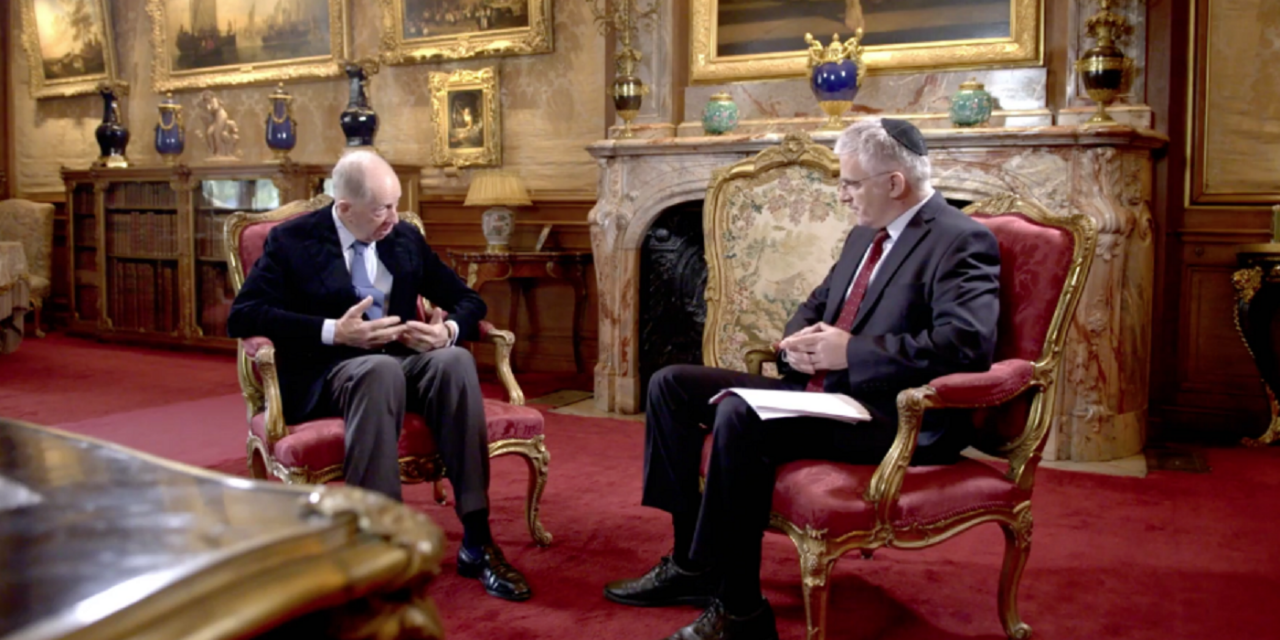 The current and fourth Lord Rothschild has described the Balfour Declaration that helped pave the way for the creation of Israel as a “miracle” and revealed new details about his cousin Dorothea’s crucial role.

Speaking ahead of the historic letter’s centenary, they are his first ever public comments on the show of support from then-foreign secretary Lord Balfour to the second Lord Rothschild, and were made in a rare TV interview with former Israeli ambassador Daniel Taub.

Jacob Rothschild, 80, head of the family’s banking dynasty, said the declaration of support for a Jewish homeland in Palestine went through five drafts before finally being penned on 2 November 1917, adding: “It was the greatest event in Jewish life for thousands of years, a miracle… It took 3,000 years to get to this.”