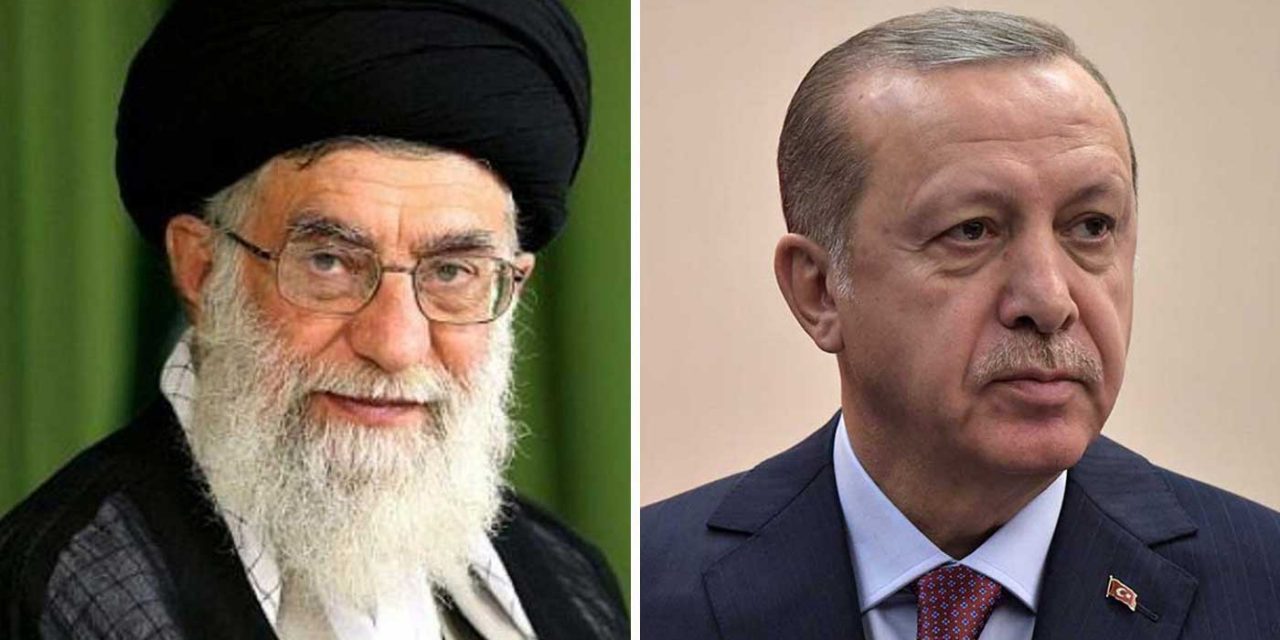 Iran strongly condemned Friday an agreement between Israel and the United Arab Emirates to normalize ties, blasting it as an act of “strategic stupidity” that will only strengthen the Tehran-backed “axis of resistance.”

Meanwhile Turkey, itself once a strong Muslim ally of Israel but now a geopolitical foe under President Recep Tayyip Erdogan, said history “will not forget and never forgive” the UAE.

The Iranian foreign ministry denounced the deal as an act of “strategic stupidity from Abu Dhabi and Tel Aviv which will undoubtedly strengthen the resistance axis in the region.”

“The oppressed people of Palestine and all the free nations of the world will never forgive the normalizing of relations with the criminal Israeli occupation regime and the complicity in its crimes,” a ministry statement said. They went on to call it a “dagger … unjustly struck by the UAE in the backs of the Palestinian people and all Muslims”.

Turkey’s foreign ministry, meanwhile, said in a statement that the Palestinians’ strong negative response to the deal was justified.

“While betraying the Palestinian cause to serve its narrow interests, the UAE is trying to present this as a kind of act of self-sacrifice for Palestine. History and the conscience of the people living in the region will not forget and never forgive this hypocritical behavior,” it said.

It is important to note that both Turkey and Iran have mentioned over the past few weeks how the “Palestinian struggle” is important to “all Muslims”. We are often told the opposition to Israel is not religious but is political. It appears this is not the case.

Palestinians have also reacted strongly against the deal whilst Israelis are largely positive about the deal. This video helps to paint the picture.

The deal marks the third such agreement the Jewish state has struck with an Arab country after Egypt (1979) and Jordan (1994) and is likely to be signed in the next few weeks.