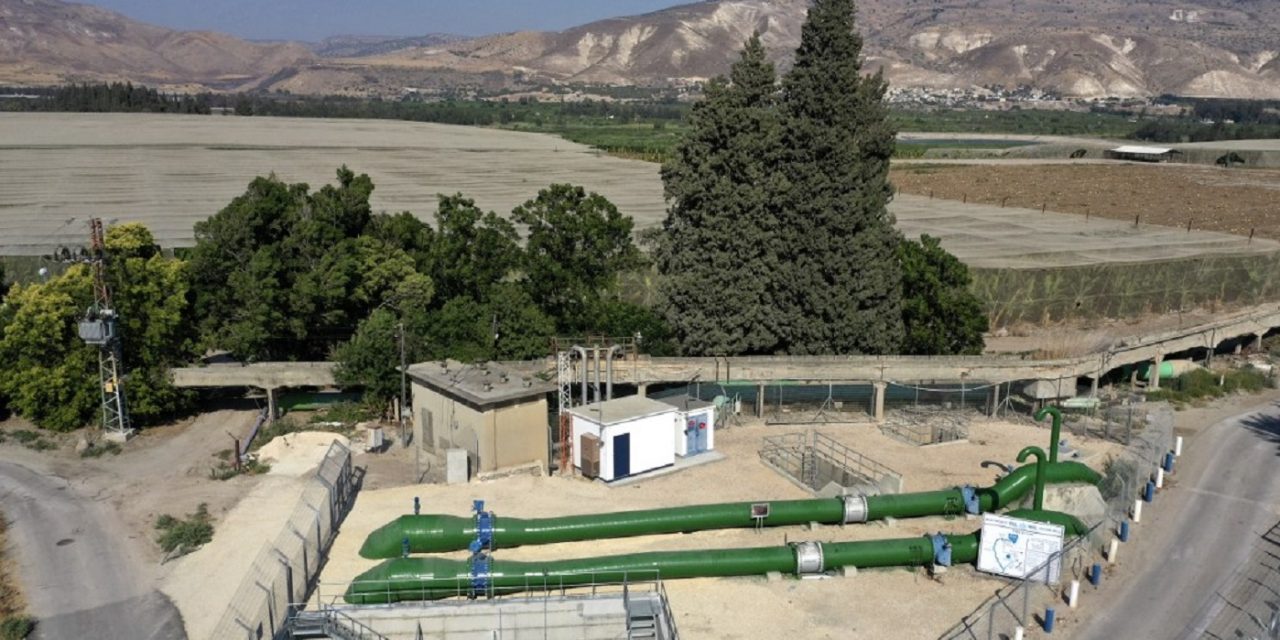 Israel has formally agreed  to double the amount of freshwater it provides to neighbouring Jordan, one of the world’s most water-deficient countries.

Elharrar traveled to Jordan for a signing ceremony between representatives to the Joint Water Committee that manages bilateral water relations. This capped an arrangement first announced in July.

The two countries agreed then that Israel would sell 50 million cubic meters of water a year to Jordan, doubling what it already supplies.

“This represents the largest water sale in the history of the two countries,” said Gidon Bromberg, Israel director of the regional environmental group EcoPeace Middle East.

“This is what good neighbors do, in line with Israel’s policy of connections with other countries,” Foreign Minister Yair Lapid said.