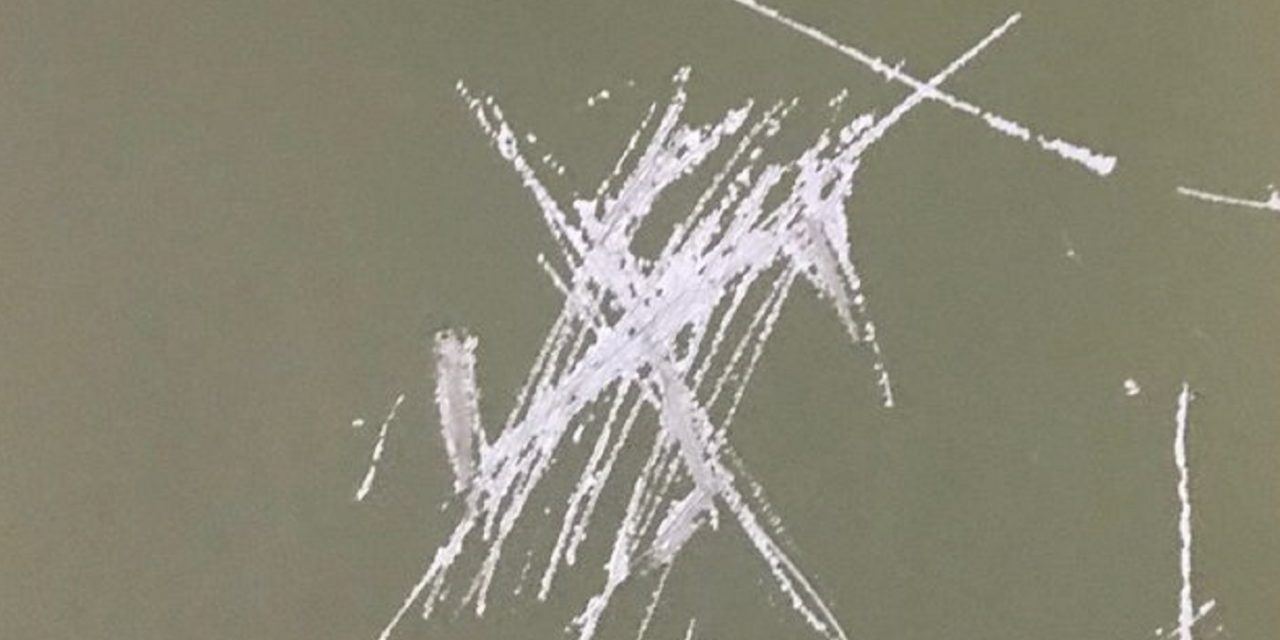 A swastika has been found etched onto the wall of an elevator inside the Palace of Westminster complex.

The offensive symbol was found in an area said to be inaccessible to the public inside the Norman Shaw North building, adjacent to Portcullis House.

“We are aware of some highly offensive graffiti in a lift on the Estate and it will be removed as a matter of urgency,” said a statement from the House of Commons.

An aid to Labour MP Tulip Siddiq, discovered the graffiti and notified police.

“Unbelievable but true – someone has scratched a swastika into the door of our lift in Parliament. Nazi graffiti in the Mother of Parliaments. A sickening act,” tweeted Oliver Denton Lieberman.