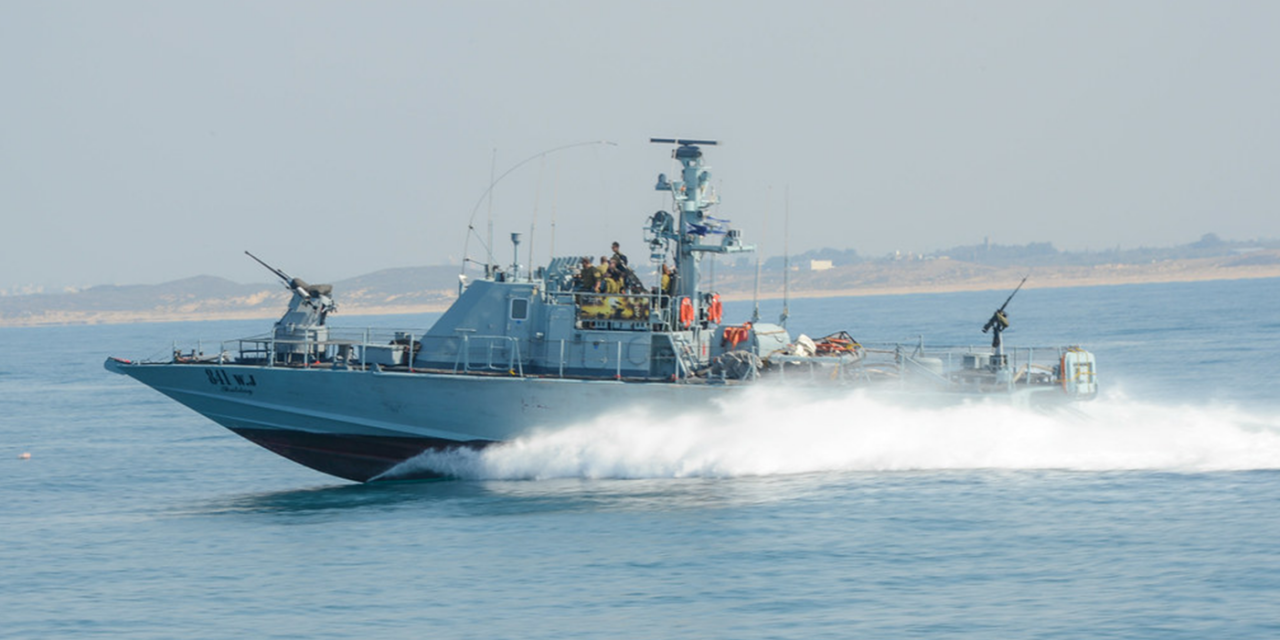 A senior Hamas commander escaped from the Gaza Strip aboard an Israel Defense Forces boat on Saturday.

The commander, from Hamas’s military wing, the Izz ad-Din al-Qassam Brigades, is said to have commanded the terrorist organization’s naval commando unit, and is suspected in the Gaza Strip of collaborating with Israel, reported Israel’s Channel 12 on Saturday.

The report, based on Palestinian media sources, said the senior commander had escaped with a laptop containing “dangerous classified materials,” along with money and listening devices.

The sources also said that this was the second senior Hamas commander recently suspected of collaborating with Israel. The previous suspect, identified only as “Mohammed,” was in charge of the Palestinian factions’ networks in the Sajaiya neighborhood of Gaza and trained Hamas terrorists.

An emotive documentary narrated by Kate Winslet and currently in UK cinemas has been described as "propaganda" and was co-directed by a Hamas supporter.The Oscar-winning actress has...
Read More
Share
Tweet
Email
More
398 Shares