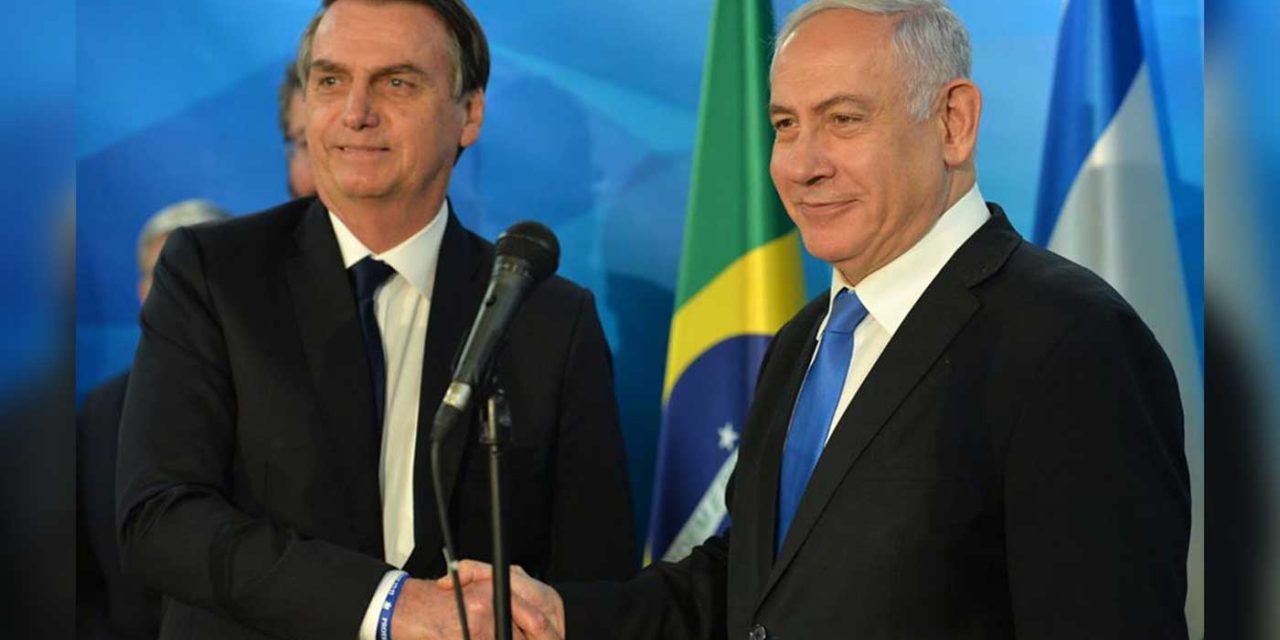 Israel continues to show itself as a light unto the nations, especially in this time of crisis, as Prime Minister Benjamin Netanyahu spoke with Brazilian President Jair Bolonaro this week and offered help to the South American nation.

Brazil has been hit particularly hard with Coronavirus, with 25,000 deaths reported from the virus so far.

Prime Minister Benjamin Netanyahu spoke with Brazilian President Jair Bolsonaro. The Prime Minister expressed the solidarity of the Israeli people with the Brazilian people over the spread of the corona pandemic in Brazil and offered cooperation with Brazilian industries in manufacturing the medical equipment necessary to deal with the pandemic. Prime Minister Netanyahu also offered to hold a professional dialogue between the two countries’ teams of experts in order to pass along Israel’s accumulated experience in dealing with the virus.

Brazilian President Bolsonaro congratulated Prime Minister Netanyahu on forming his new government and said that he expects to continue strengthening bilateral relations together.