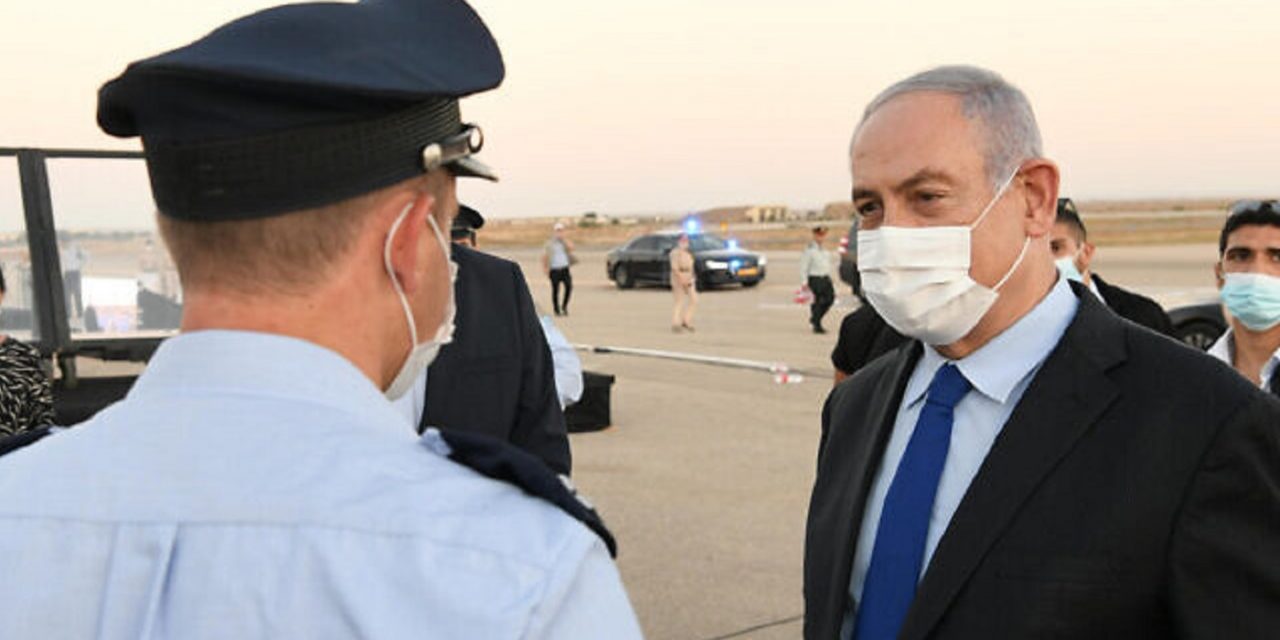 Mr Netanyahu, speaking at the government’s weekly cabinet meeting on Sunday, said Israelis ought to expect an “increase and a doubling of the number of severe cases” of Covid-19 and said that Israel was “a step away from full lockdown”.

“The World Health Organization has marked the Middle East as a focus of the global spread. This is not passing over Israel. It is here,” said Mr Netanyahu, as he called on the Knesset and decision-making bodies to take decisions with urgency.

“We are in an emergency situation,” he said, adding that: “If we do not block the spread of coronavirus, we will have neither health nor and economy; many citizens in the state of Israel will lose their lives.”

The Knesset’s Coronavirus Committee on Sunday approved new rules including banning gatherings of over 50 people in houses of worship and bars.

Gyms, nightclubs, and event halls will also be closed, and the number of passengers on public transport will be limited under the new regulations.

Rules limiting gatherings to 20 people in “other closed spaces”, such as private homes, have also been introduced.

Israeli Healthy Ministry data underscored the pandemic’s acceleration in Israel over the past few days, as it reported a 13 per cent rise in coronavirus hospitalisations on Sunday.

The Ministry reported that there were 196 new cases recorded within the 24 hours to Sunday night, and that the country had over 11,000 active cases.

Deputy Health Ministry Yoav Kish told the cabinet meeting that the number of active cases during Israel’s initial Covid-19 wave had crested at around 10,000 and described the current situation as “more severe and dangerous than the first”.