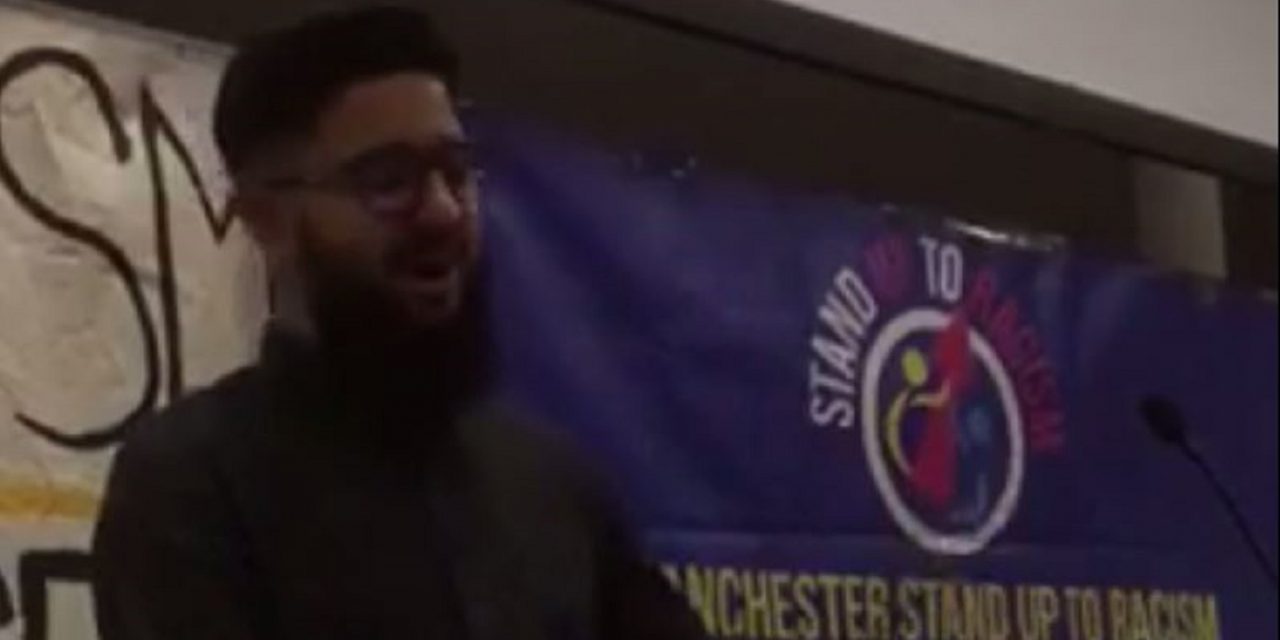 The newly elected Manchester Metropolitan Co-Chair of Manchester Labour Students, Tayyib Nawaz, has been forced to resign after the uncovering of Anti-Semitic and homophobic tweets.

At an official MLS meeting on Monday night, a motion calling for his resignation, brought by outgoing University of Manchester Co-Chair Zak Deakin, was unanimously backed by the committee. On Tuesday afternoon, Nawaz chose to resign from the post.

In a tweet on 1 April, 2016, Nawaz said “the same victims of the Holocaust are now murdering and ethnically cleansing Palestinians…The irony”. At other times he makes comparisons between the Israeli state and the Nazis, and has posted such comments as “there were approximately 150,000 Jewish SS who personally were involved in the holocaust” and “Hitler was Jewish himself”. In April 2015 he seemed to make light of the Holocaust, tweeting: “Debating with an Israeli *Uses the Holocaust card* Automatic victory”.

In one tweet he appears to compare Israel to ISIS – “ISIS is not a democratic organisation like Israel but both murder civilians and claim their authority is from God”. In another, he says “Zionism is s***, even Einstein was against the Zionist terrorism which pressured the creation of israel”.

Former MLS Campaigns Officer Marley Bennett, speaking to The Mancunion before the resignation, said Nawaz was “largely unknown to Manchester Labour Students before winning the position of Manchester Metropolitan Co-Chair. It is unclear whether he ever attended an MLS meeting prior to winning the role.

“Tayyib says that the main reason he ran for Chair is to pass BDS policy [at MMU]. It is clear that he did not have our Labour values to heart when he did so.”

The Union of Jewish Students stated, “UJS welcome the resignation of the newly elected co-chair of Manchester Labour Students. We were seriously concerned to see the numerous antisemitic social media posts, alongside other offensive posts that he made. Comments using antisemitic tropes, Holocaust inversion and offensive language have no place in campus discussions and certainly not in in the Labour Party, which purports to be a party of anti-racism in all forms.

“We will continue to work closely with Labour Students on a national basis as well as with individual Labour clubs, and will be looking to carry on our training programme of Combatting Antisemitism and Understanding Jewish Students alongside Labour Students and the Jewish Labour Movement.”