PARIS: Jewish woman pushed to her death by Arab neighbour 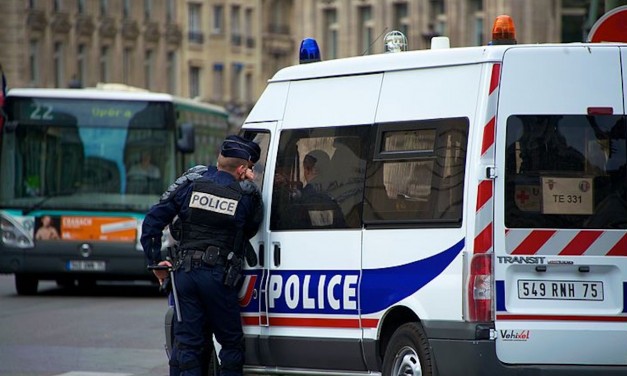 A Jewish woman in Paris, pushed to her death from the window of her third-floor apartment in the 11th arrondissement Monday night, was found dead on the street the following morning.

It is suspected that the victim, Lucy Halimi, 67, was murdered by an Arab man.

The suspect, 27, was arrested by the police. He is the victim’s neighbour and familiar to French authorities.

Neighbours reportedly testified that they had heard the suspect shouting that he wanted to kill Halimi just before the incident.

He was sent for a psychiatric evaluation to rule out the possibility of a condition that could have impelled him to commit the murder.

The suspect’s motive has not been determined, and police have yet to define the incident as a hate crime. They are investigating several options, including a robbery that went bad and a dispute that got out of hand.