Hundreds of lavish stone floor tiles believed to have decorated the Second Temple in Jerusalem have been discovered in rubble removed from the Temple Mount.

In the late 1990’s the Jerusalem Islamic Waqf, the institution that oversees the al-Aqsa Mosque compound on the mount, carried out unauthorised excavation work in order to construct a subterranean mosque in an area known as Solomon’s stables. As a result of that work, thousands of tons of dirt were removed from the Temple Mount.

Since 2004 an Israeli organisation has been sifting through the thousands of tons of dirt, which is located outside the Old City, to find lost artefacts. They have now revealed that hundreds of lavish stone floor tiles, believed to have decorated the Second Temple, have been discovered.

“This represents the first time that archaeologists have been able to successfully restore an element from the Herodian Second Temple complex,” Zachi Dvira, co-founder and director of the Temple Mount Sifting Project, said. 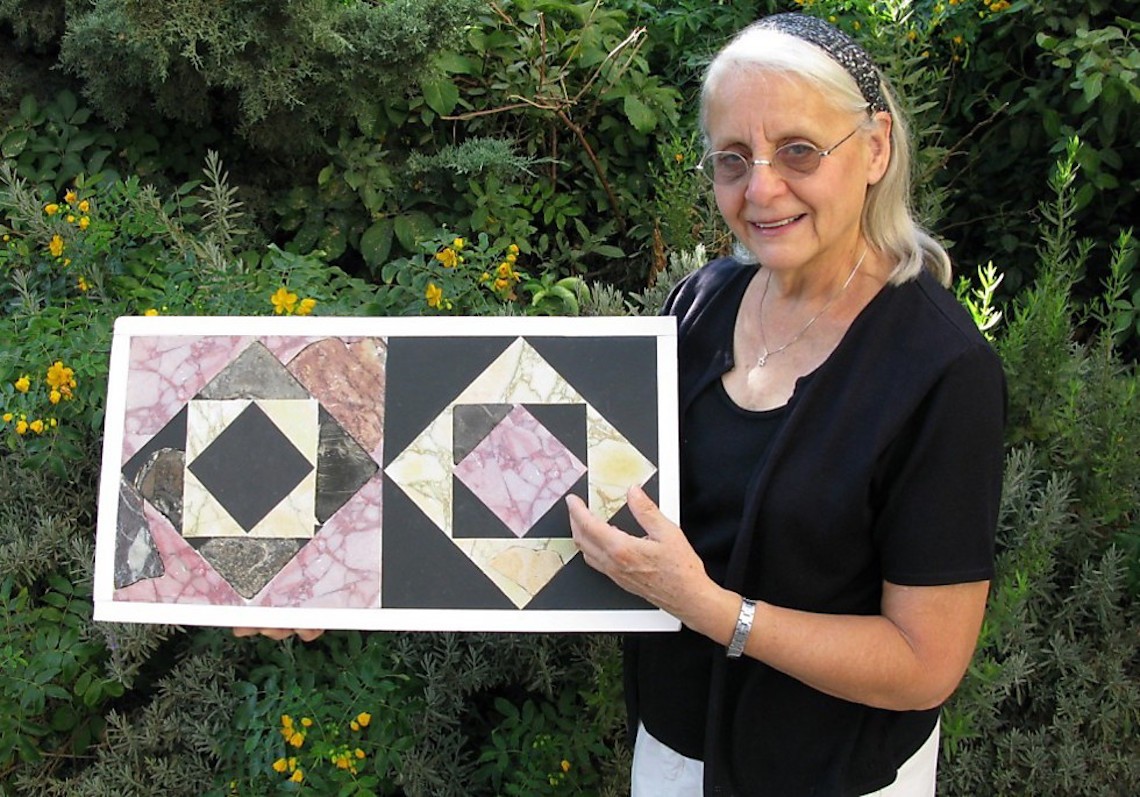 They have now found enough pieces together to make up a portion of the floor as pictured above.

The discovery of these fragments confirms the fears that many Jews had at the time, that the Waqf were removing valuable archaeological artefacts from the site, with some saying that the Palestinian run Waqf was intentionally trying to erase the Jewish history of the site when it carried out the unauthorised and unsupervised work.

The floor tiles are said to have come from the time when Herod, a Roman king who ruled Judea in the first century BC, carried out extensive renovation of the Jewish holy sties.

Of the 600 floor tile fragments, “more than 100… definitively dated to the Herodian Second Temple period” because of their style, the organisation said in a statement.

If it is proven that these floor tiles come from the Second Temple, they will be among the small handful of items from that time, including the Temple Warning Stone and the trumpeting place inscription, both of which are displayed at the Israel Museum.