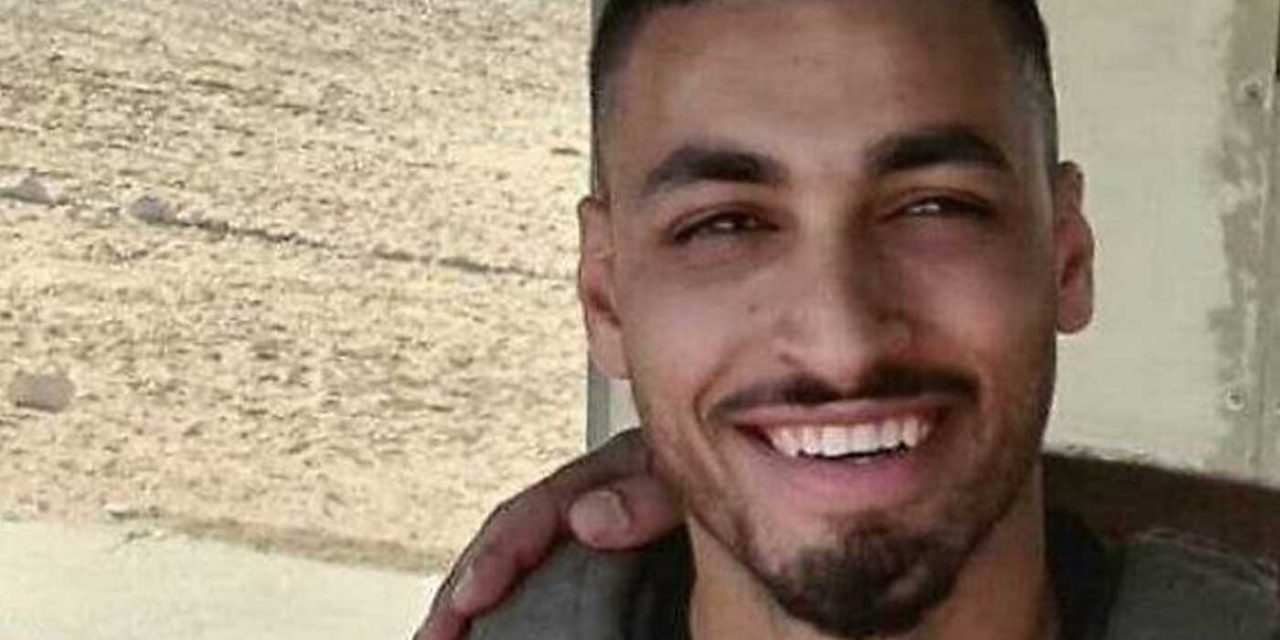 An Israeli border police officer has been critically injured after he was shot in the head by a Palestinian terrorist armed with a handgun at point-blank range. The incident took place as Palestinian rioters clashed with Israeli forces at the Gaza border.

The Israeli military said in a statement that soldiers had confronted hundreds of rioters near the border fence in the northern Strip over the course of three hours on Saturday afternoon and evening.

The shooting took place when an Israeli soldier was standing watch at a small hole in the wall with his weapon pointing out of the hole.

Another angle of the incident on the Gaza border shows a Palestinian apparently shooting with a handgun through the hole in the border wall, before the others try to snatch the IDF soldier’s rifle. pic.twitter.com/ko69mHH4QW

A group of Palestinian men could be seen running up to and attempting to destroy his gun, hitting it with a pipe and throwing a rock at it before a gunman walked up to the whole and shoots several shots with a handgun hitting the Israeli at point-blank range.

Prior to the incident another group of Palestinians attempted to steal the gun from the Israeli.

“The soldier fought back and prevented the gun in his hands from being taken away,” the Israel Defense Forces said.

A video of the incident where rioters tried to steal his gun can be seen here:

Palestinian youths try to seize the weapon of an 🇮🇱 IDF soldier during clashes that erupted in eastern Gaza city, today. pic.twitter.com/C8aJ8dZLXQ

The border officer who was shot and critically wounded has been identified as Barel Shmueli, 21, from Be’er Yaakov in central Israel, police said early Sunday.

He was shot in the head in the incident and was sent to the trauma center at Beersheba’s Soroka Medical Center for treatment and immediately underwent emergency surgery, the hospital said. Overnight his condition improved from critical to serious, and he remained in the hospital’s intensive care unit, unconscious and connected to a ventilator, a hospital spokesperson said.

Defense Minister Benny Gantz told Channel 13 news that Israel “will not accept any harm to our forces. The incidents at the fence are grave and we will respond to them.”

At least 41 rioters were injured by Israeli troops during the hostilities, two of them critically, according to the Hamas-run Gaza Health Ministry.

1/
This afternoon, hundreds of Palestinian rioters gathered along the security fence in northern Gaza.

The IDF said it hit four sites used by the terror group to produce and store weapons. Palestinian media reports said that the strikes targeted areas in the Nuseirat Refugee Camp in central Gaza, outside Gaza City and in southern Khan Yunis.

The military said the strikes were in response to the riots and the wounding of the Border Police officer.

“The Hamas terrorist organization continues to lead the Gaza Strip towards terror while exploiting the civilian population,” the army said in a statement.