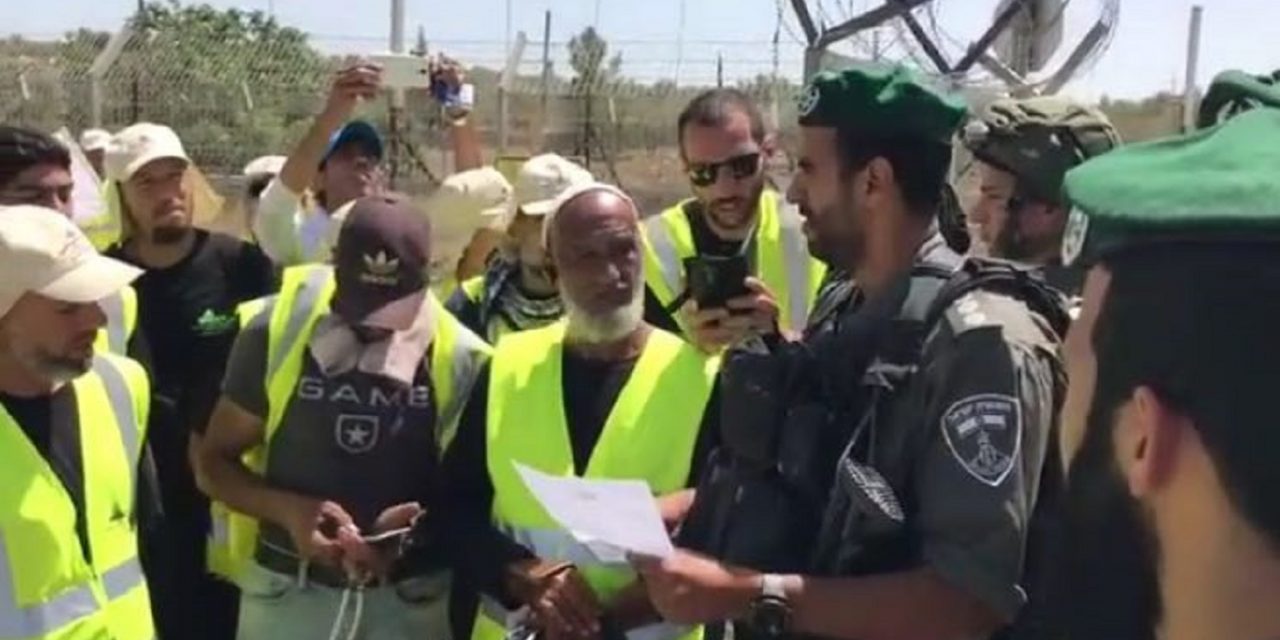 Police units in Jerusalem prevent a march to the Temple Mount planned for today and tomorrow by the northern branch of the Islamic Movement.

“An order was signed by the Jerusalem Police command under the authority of the Anti-Terrorism Law to prevent the march,” a police statement says.

Last year, Israel banned the radical northern branch of the Islamic Movement, accusing it of links to terrorist groups and stoking a 2016 wave of violence. After the security cabinet declared the movement illegal last September, then-defense minister Moshe Ya’alon signed an edict banning any activity connected to the group.