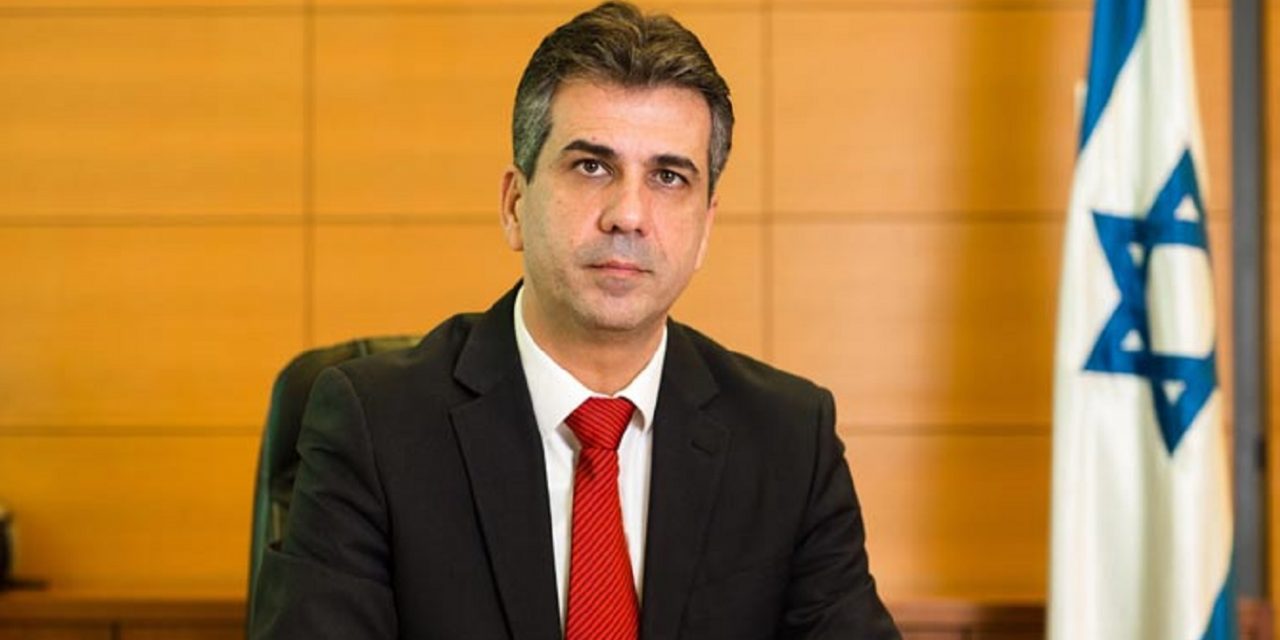 Israeli Economic Minister Eli Cohen on Sunday said that Israel had issued warnings about specific terror plots to some 30 countries in 2017.

“You all heard last week that Australia got a phone call from the state of Israel [warning that terrorists] intend to blow up a plane,” Cohen said, referencing recent news that Israel prevented an Islamic State (ISIS) terror attack in August in Australia.

“Actually, 30 countries got phone calls from Israel in 2017, in which Israel called them and said to them: You need to know this and that, in this and that place, pay attention, there’s going to be an attack.”

The statement by Cohen appears to indicate that a number of countries worldwide rely on Israeli intelligence to provide security to their citizens.

Cohen’s revelation during his speech at a law conference at Tel Aviv University was broadcast Monday on IDF Radio.

“We revealed today that Israel’s intelligence services prevented the shooting down of an Australian airliner, and I can tell you that this is one of many, many such actions that we did preventing terrorism around the world,” Netanyahu shared.

“They deserve all your support, not only for protecting the people of Israel, but protecting people everywhere around the world,” he added.

Israel reportedly maintains close cooperation with intelligence agencies in Europe. Among the most pressing security concerns is early detection of terrorist cells established by European passport-holding foreign fighters returning from combat in Syria or Iraq on behalf of ISIS.