Israel has its wettest November since 1994, causing flooding and damage in coastal cities 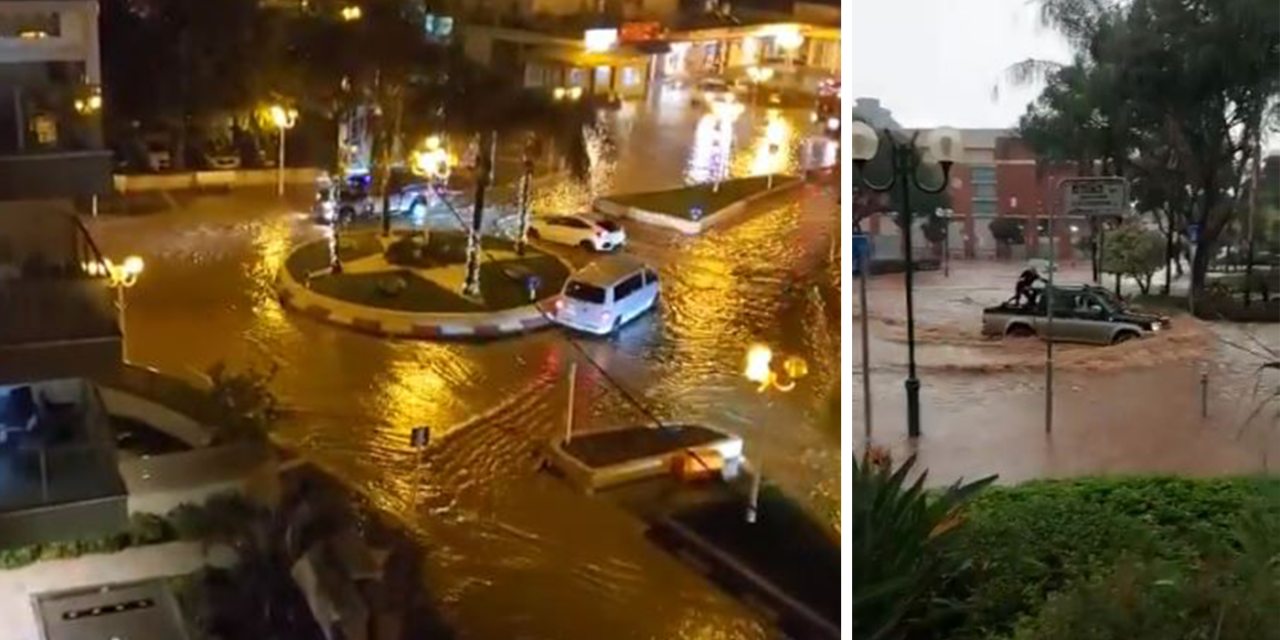 Heavy rainfall on Thursday caused extensive flooding and damage in several Israeli coastal cities, with the continued downpours making this November the rainiest in some parts of the country in over a quarter-century.

Among the worst-hit areas were Hod Hasharon, Herzliya, Ashkelon and Nahariya, all of which have recorded over 100 millimetres of rain since a bout of stormy weather began Wednesday. Dozens of people trapped in cars or buildings by the rainfall were rescued Thursday, according to Channel 12 news.

“I think we are very lucky that there were no casualties,” Hod Hasharon Mayor Amir Kohavi told Channel 13 news. “It’s customary to blame the infrastructure, but in the
last two years millions of shekels were invested in infrastructure.”

Kohavi blamed the flooding on climate change and “unrestrained building” in recent years that he said reduced drainage areas.

However, some Hod Hasharon residents said the municipality was at fault.

“The drains were clogged, I’m sure,” Itzik Gutterman told the Ynet news site after his car got stuck on a flooded street, requiring his son to come and rescue him.