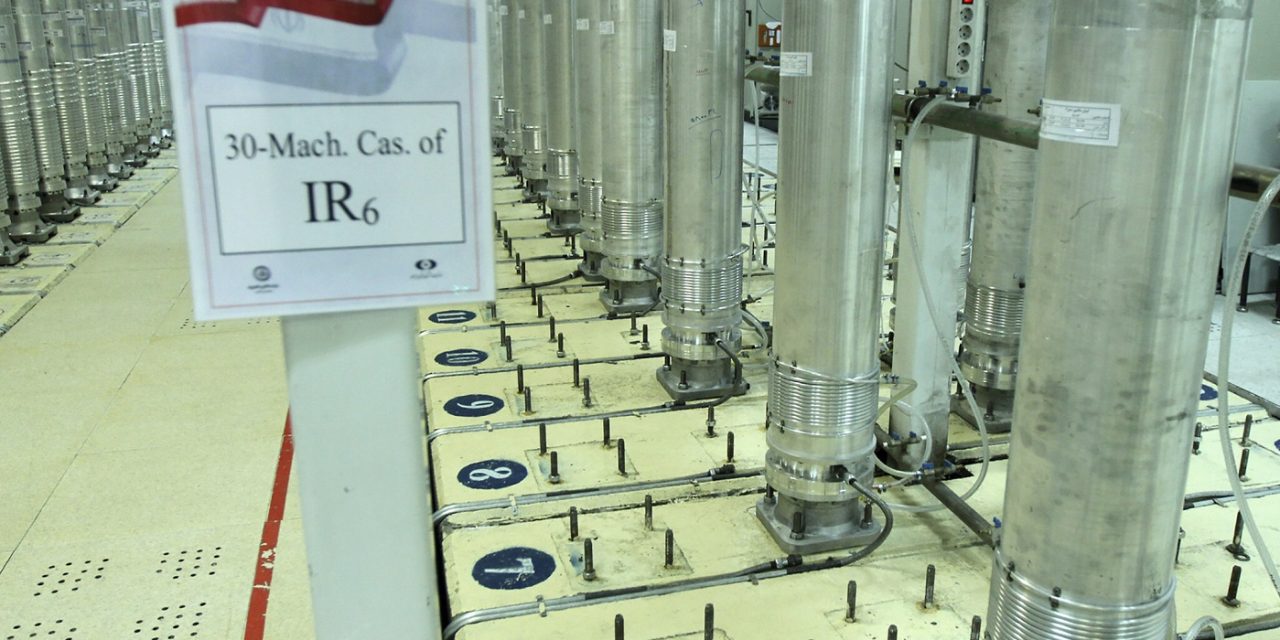 Iranian guards sexually harassed female inspectors with the International Atomic Energy Agency, according to a report in The Wall Street Journal Tuesday. The report, which relies on testimony from senior diplomatic officials, who say the US relayed the message to Tehran it must put an immediate end to the harassment.

The harassment, which was not reported on in the past, took place at a uranium enrichment facility in Natanz, an isolated site in the desert where a large explosion took place in July. According to the sources, the guards attempted to remove the inspectors’ clothing on four different occasions. One diplomatic source quoted in The Wall Street Journal report said he had witnessed seven incidents of sexual harassment by the guards.

In a letter published by The Wall Street Journal, IAEA employees called on the organization’s leaders to demand an end to the harassment.

According to the sources, the first such incident took place in June, with the most recent incident happening in recent weeks. While the IAEA has now admitted the harassment took place, it has yet to reveal any details of what transpired. The Iranians have yet to respond to The Wall Street Journal’s request for comment.

In a statement, the IAEA said it “immediately and firmly raised this issue with Iran to explain in very clear and unequivocal terms that such security-related incidents involving Agency staff are unacceptable and must not happen again.

“Iran has provided explanations related to reinforced security procedures following events at one of their facilities. As a result of this exchange between the Agency and Iran there have been no further incidents,” the agency said.