Iran rejects US demand for inspection of military sites: 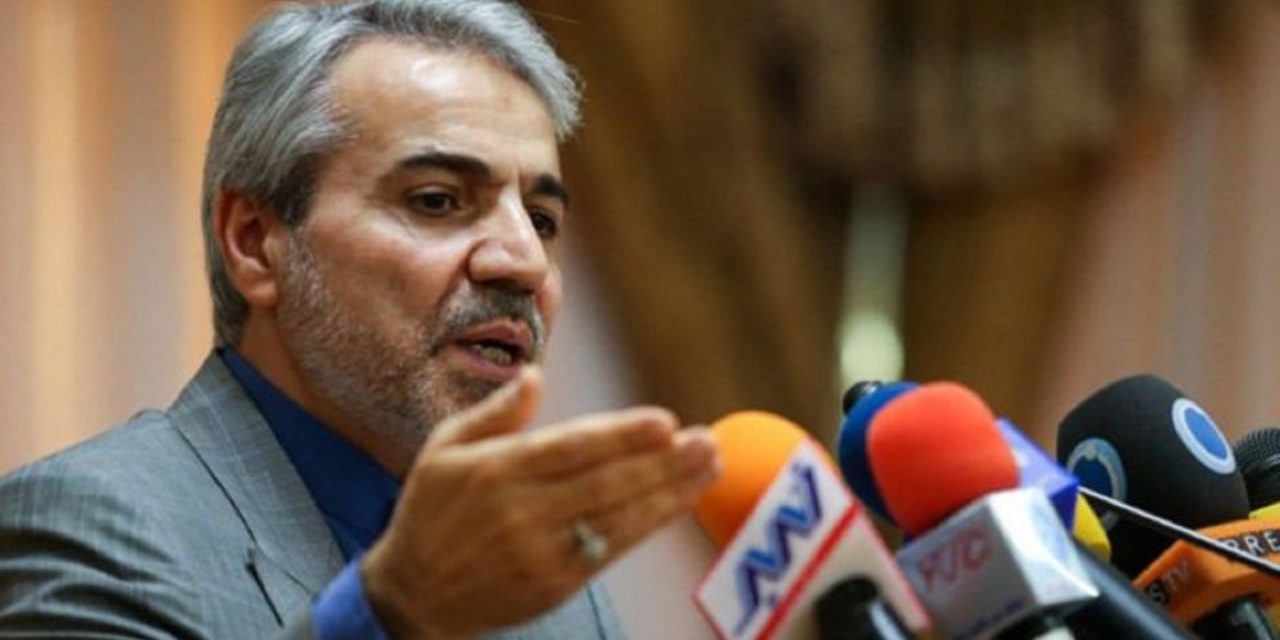 Iran on Tuesday dismissed US demands for the inspection of Iranian military sites by the UN nuclear watchdog, shrugging off a request by America’s ambassador to the UN as only a “dream.”

Iran’s government spokesman Mohammad Bagher Nobakht told reporters that the demand by US Ambassador to the United Nations Nikki Haley wasn’t worth any attention. Iran will not accept any inspection of its sites and “especially our military sites,” he said.

In remarks broadcast by state TV, he said the sites and all information about them are “classified.”

Last week Haley said the US wants inspections of Iranian military and non-military sites to determine its compliance with the landmark 2015 nuclear deal between Iran and world powers. The deal saw Iran cap its nuclear activities in return for lifting of crippling sanctions.

The US and Israel suspect that Iran is using its military bases to proceed with the development of its nuclear program, while using the guise of “classified bases” to conceal their illicit actions.

The US demand for inspections is one element of a more aggressive approach to preventing Iran from obtaining a nuclear weapon. While the Trump administration seeks to police the existing deal more strictly, it is also working to fix what Trump’s aides have called “serious flaws” in the controversial agreement that — if not resolved quickly — will likely lead Trump to pull out.

In a televised interview later in the day, Iranian President Hassan Rouhani also rejected the demands, saying “regulations dictate our relations with the (International Atomic Energy) Agency, not the United States.”

He said Iran was still committed to the nuclear agreement, but “we do not accept bullying.”