Hamas and Fatah to unite in “Day of Rage” against Israel 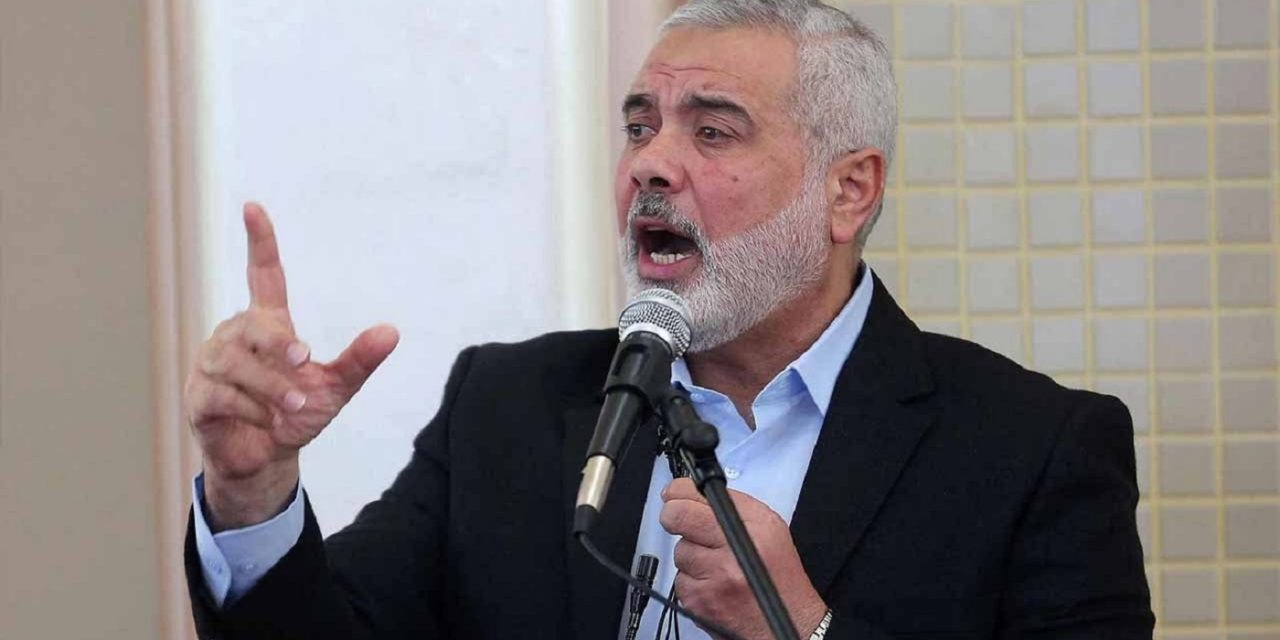 The Hamas terror organization has said President Donald Trump’s historic recognition of Jerusalem as Israel’s capital “opens the gates of hell” and has called for another violent uprising against the Jewish state.

“Trump’s decision on Jerusalem will not succeed in changing the fact that Jerusalem is Arab Muslim land,” a Hamas spokesman said Wednesday following Trump’s announcement at the White House.

Hamas called for Palestinians to take to the streets in a “Day of Rage” on Friday and “respond with all means available.”

In a news conference in the Hamas-controlled Gaza Strip, the group’s chief, Ismail Haniya, said that Washington’s decision to reverse its policy amounted to a “war declaration against Palestinians” that “killed” the peace process.

“We have given instruction to all Hamas members and to all its wings to be fully ready for any new instructions or orders that may be given to confront this strategic danger that threatens Jerusalem and threatens Palestine,” he said.

Haniya said the uprising should start Friday. “We want the uprising to last and continue to let Trump and the occupation regret this decision,” he said.

The Hamas leader stated Thursday that the US intention to relocate the US embassy from Tel Aviv to Jerusalem “will not change the history and geography of Jerusalem, and Jerusalem will always remain the capital of Palestine.”

He called Trump’s decision a” gamble and an uncalculated risk.”

He further called the decision “a blatant aggression” against the Palestinians, the Islamic nation “and free people of the world,” threatening that the reaction of the Islamic people “will shock the US administration.”

He further threatened that this decision “will spark the beginning of grave hostilities, not only at the Palestinian level, but also at the regional level.”

The Palestinian people will strongly confront this decision and they will not surrender until this American attempt is foiled, he vowed, saying that the Palestinians “can ignite one Intifada [violent uprising] after the other.”

Haniyeh stated that he phoned Palestinian Authority (PA) Mahmoud Abbas and they agreed to mobilize the Palestinian masses to protest against the American decision.

He also called upon the Arab and Islamic nations to put aside their differences and to mobilize to support “their main battle: the Palestinian cause.”

The IDF, anticipating a possible violent Palestinian outburst, said it has deployed additional troops to possible flashpoints ahead of Friday.

The IDF statement on Thursday said it has deployed several battalions while other units have been put on alert to address “possible developments.”

Palestinians went on strike on Thursday and protests and sporadic violence at various points were reported throughout the day.