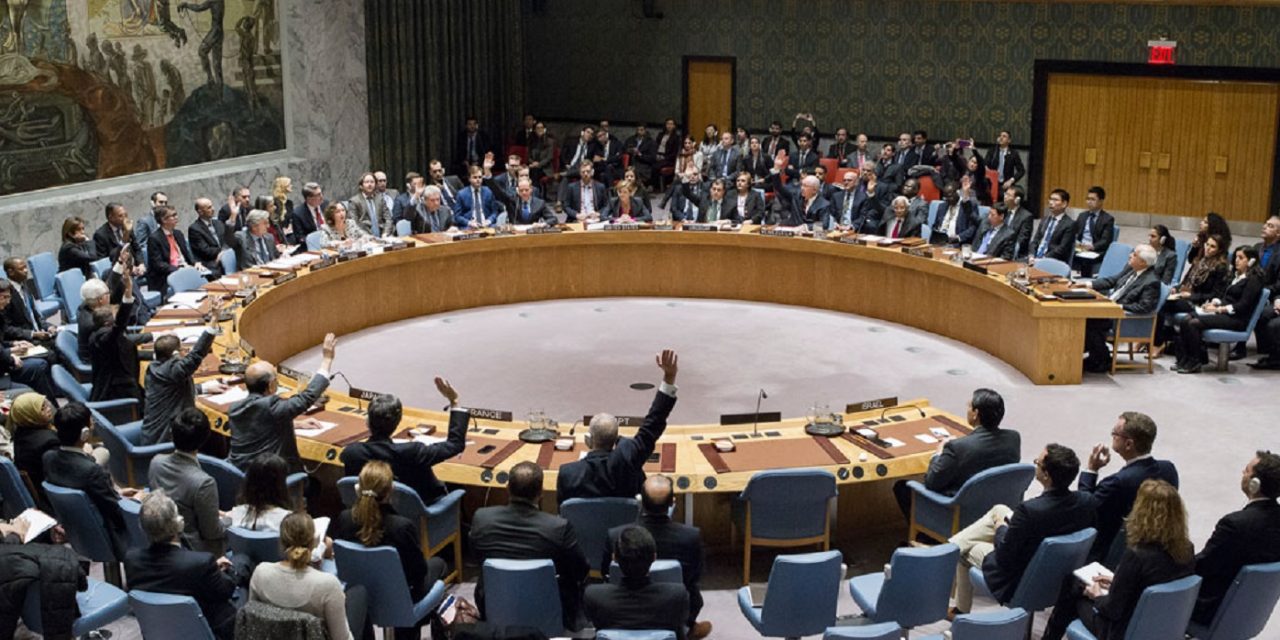 The United Kingdom has joined at least eight countries in calling for a UN Security Council meeting to convene on Friday morning in response to President Trump’s announcement that the US embassy is moving to Jerusalem.

Britain is understood to have joined France, Bolivia, Egypt, Italy, Senegal, Sweden, and Uruguay in requesting the special meeting.

The UN Secretary General Antonio Guterres’ is expected to address the Security Council on Friday.

Earlier in a statement, Mr. Guterres said that Jerusalem was the final status issue and must be resolved through direct negotiations.

“In this moment of great anxiety, I want to make it clear: there is no alternative to the two-state solution. There is no Plan B,” he said, adding that he has consistently spoken out against any unilateral measures that would “jeopardise” the prospect of peace for Israelis and Palestinians.

“Jerusalem is a final status issue that must be resolved through direct negotiations between the two parties on the basis of the relevant Security Council and General Assembly resolutions, taking into account the legitimate concerns of both the Palestinian and the Israeli sides,” Mr. Guterres said.

British Prime Minister Theresa May in a statement said she disagreed with the US announcement to move its embassy to Jerusalem and recognise Jerusalem as the Israeli capital before a final status agreement.

“We believe it is unhelpful in terms of prospects for peace in the region. The British Embassy to Israel is based in Tel Aviv and we have no plans to move it,” she said.

May stressed that the status of Jerusalem should be “determined in a negotiated settlement between the Israelis the Palestinians”.

“Our position on the status of Jerusalem is clear and long-standing: it should be determined in a negotiated settlement between the Israelis and the Palestinians,” she said, adding that “Jerusalem should ultimately be the shared capital of the Israeli and Palestinian states“.

“In line with relevant Security Council Resolutions, we regard East Jerusalem as part of the Occupied Palestinian Territories,” May said.