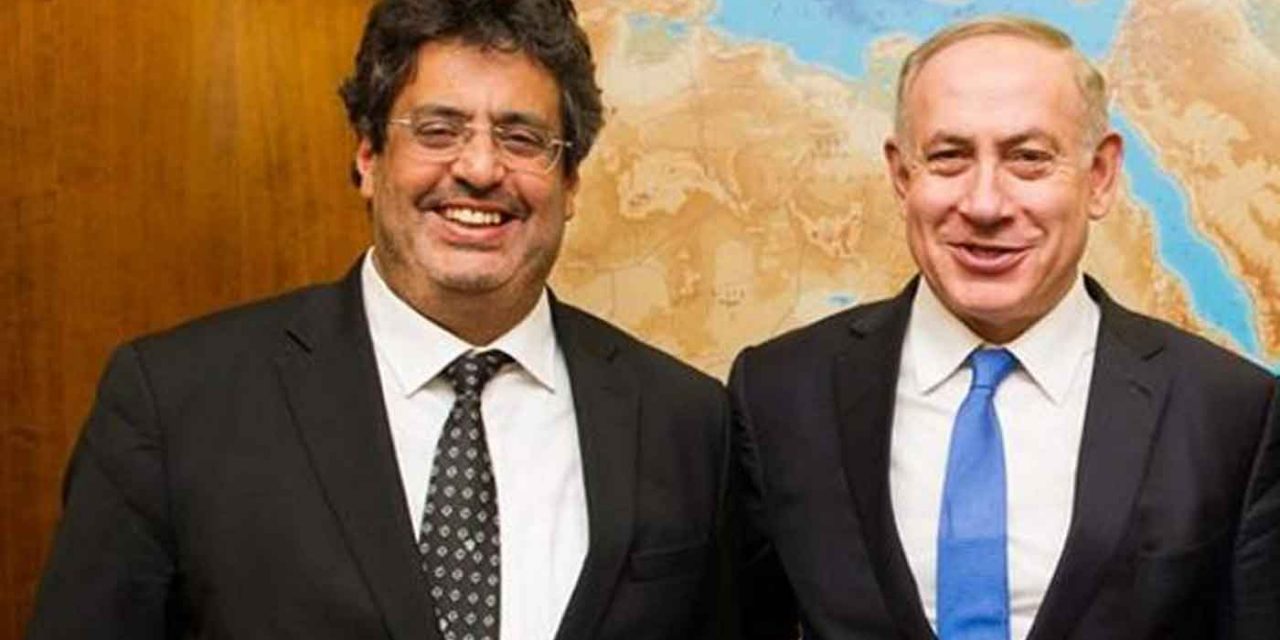 A French Jewish Parliament member, Meyer Habib, has been sent a death threat in an envelope that also contained white powder. This is not the first time threats against him have been made after he showed support for Israel.

The wing where his (Habib’s) office is located in the French National Assembly building was evacuated for two hours, while 40 security officials and chemical experts examined the content of the envelope.

Habib, who represents France nationals living abroad in the French parliament, has required personal security in the past. In July, the threats against his life moved to social media. He has consequently consulted with France’s attorney general.

The threatening letter was full of anti-Semitic slurs and stenciled on a piece of paper supposedly taken from Habib’s office. The letter was also full of spelling mistakes and written in poor French.

Loosely translated, it said: “You aren’t French; you don’t belong in the National Assembly. You are only a f***ing Israeli terrorist with blood on your hands. We will feed you with what’s left of your small penis … until you die from it.”

Habib said in response: “It’s sad and disconcerting to be in a situation where a member of the French parliament receives death threats because he is Jewish and a friend of Israel. Beyond the personal aspect, I’m very concerned for the French republic, and I think a response and action is necessary at the highest level.”

This latest incident highlights the anger and hatred of those who oppose Israel to the point where they will carry out criminal acts to attack those they disagree with. It is not surprising when so many, even politicians, make dangerous claims about “Zionists” and refer to them in similar terminology as they would a terror or hate group. There is also a level of responsibility on those who espouse anti-Israel views and the distortion of the media that can warp people’s minds into thinking that Israel is a terrorist state, which it is clearly not.

Zionism is not a racist endeavour, nor is it a political viewpoint, it is a belief held primarily by Jews, but also by hundreds-of-millions of Christians and it is based on the Biblical beliefs we hold.